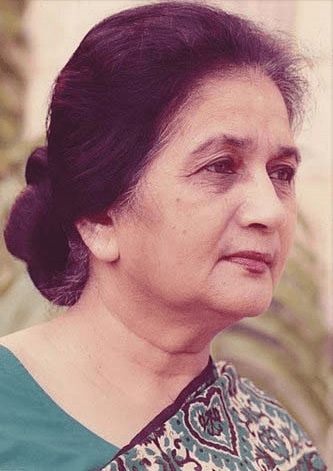 Ada Jafareyur ادؔا جعفری: ur ALA-LC Adā Jaʿfrī, often spelt Ada Jafri (22 August 1924 – 12 March 2015), was a Pakistani poet who is regarded as the first major Urdu poet who published as a woman and had been called "The First Lady of Urdu Poetry". She was also an author and was considered a prominent figure in contemporary Urdu literature. She had received awards from #002BB8 Pakistan Writers' Guild, the Government of Pakistan and literary societies of North America and Europe in recognition of her efforts.