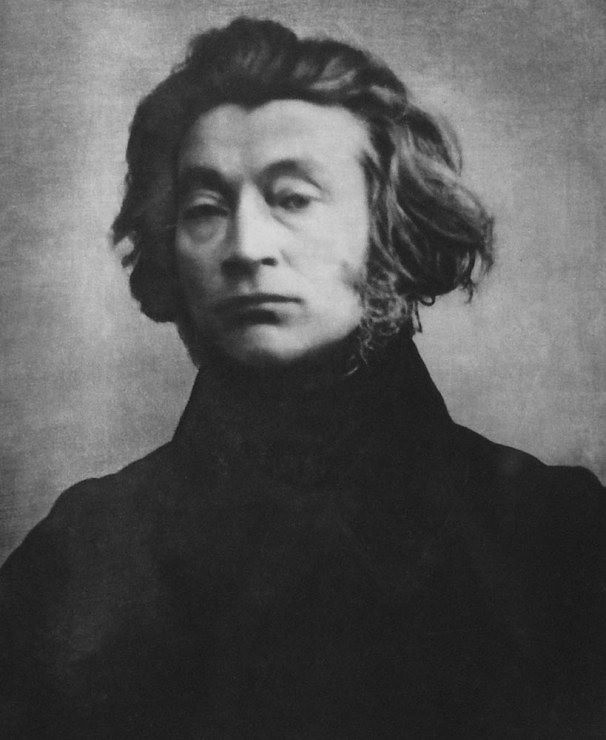 Mickiewicz other uses Mickiewicz (disambiguation) Adam Bernard Mickiewicz (AUDPl-Adam_Mickiewicz.oggmic'kJewicz; 24 December 1798 – 26 November 1855) was a Polish poet, dramatist, essayist, publicist, translator, professor of Slavic literature, and political activist. He is regarded as national poet in Poland, Lithuania and Belarus. A principal figure in Polish Romanticism, he is counted as one of Poland's "Three Bards" ("Trzej Wieszcze") and is widely regarded as Poland's greatest poet. He is also considered one of the greatest Slavic and European poets and has been dubbed a "Slavic bard". A leading Romantic dramatist, he has been compared in Poland and Europe to Byron and Goethe.
He is known chiefly for the poetic drama Dziady (Forefathers' Eve) and the national epic poem Pan Tadeusz. His other influential works include Konrad Wallenrod and Grażyna. All these served as inspiration for uprisings against the three imperial powers that had partitioned the Polish-Lithuanian Commonwealth out of existence.
Mickiewicz was born in the Russian-partitioned territories of the former Grand Duchy of Lithuania, which had been part of the Polish-Lithuanian Commonwealth, and was active in the struggle to win independence for his home region. After, as a consequence, spending five years exiled to central Russia, in 1829 he succeeded in leaving the Russian Empire and, like many of his compatriots, lived out the rest of his life abroad. He settled first in Rome, then in Paris, where for a little over three years he lectured on Slavic literature at the Collège de France. He died, probably of cholera, at Constantinople in the Ottoman Empire, where he had gone to help organize Polish and Jewish forces to fight Russia in the Crimean War.
In 1890, his remains were repatriated from Montmorency, Val-d'Oise, in France, to Wawel Cathedral in Kraków, Poland.