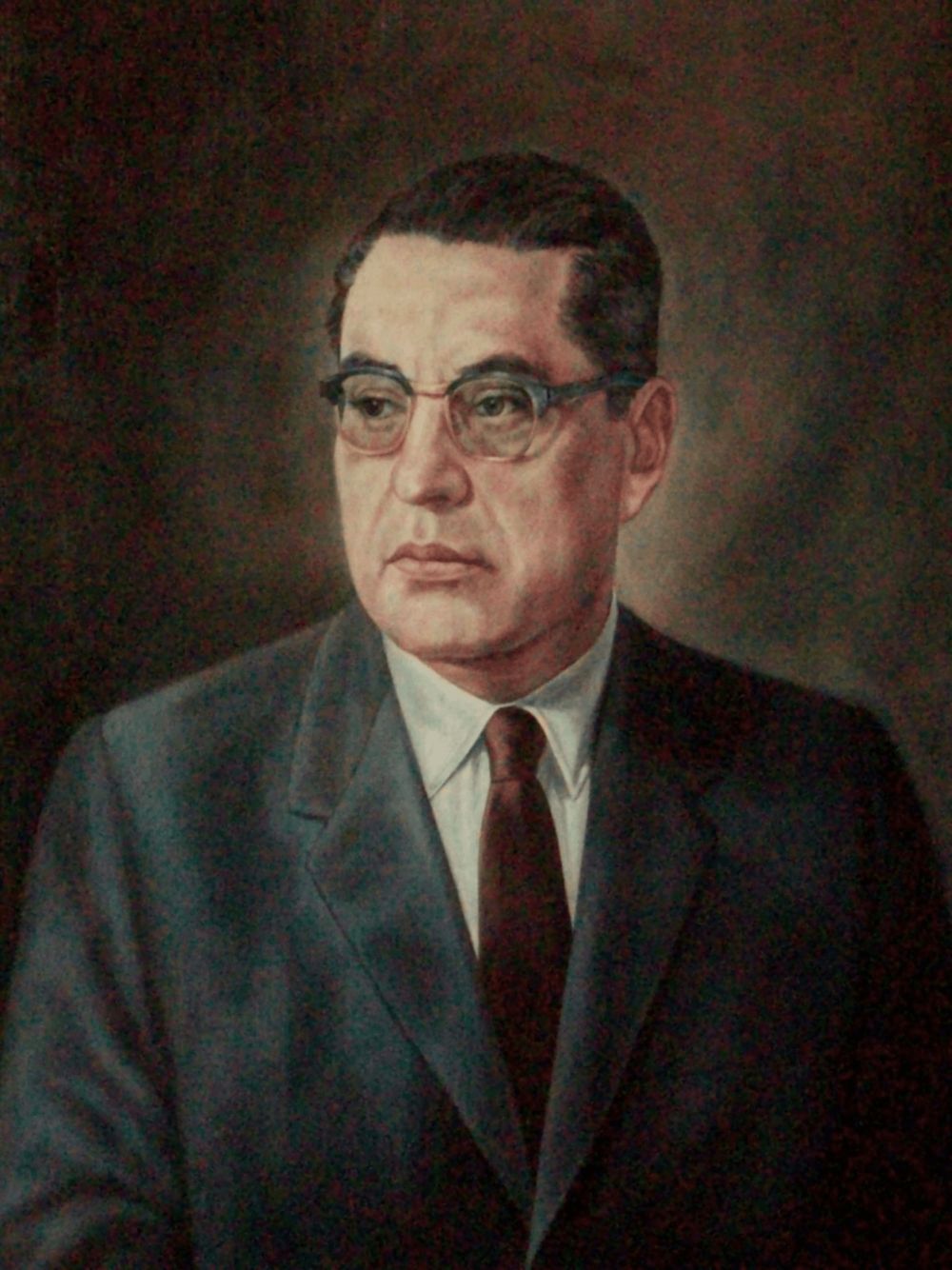 Agustín Yáñez Delgadillo (May 4, 1904 in Guadalajara, Jalisco – January 17, 1980 in Mexico City) was a notable Mexican writer and politician who served as Governor of Jalisco and Secretary of Public Education during Gustavo Díaz Ordaz's presidency. He is the author of numerous books and the recipient, in 1952 as member of the Academia Mexicana de la Lengua, in 1973, of the Premio Nacional de las Letras. Al filo del agua (On the Edge of the Storm) is universally acknowledge as his masterpiece, according to the Encyclopedia of Latin American and Caribbean literature, 1900-2003 By Daniel Balderston, Mike Gonzalez, page 616.