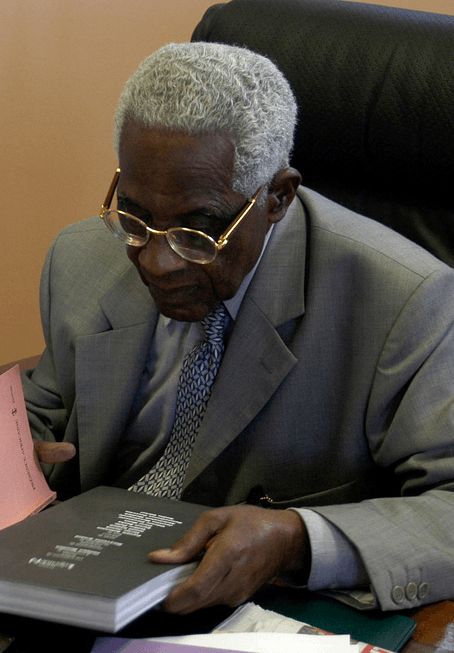 Aimé Fernand David Césaire (26 June 1913 – 17 April 2008) was a Francophone and French poet, author and politician from Martinique. He was "one of the founders of the négritude movement in Francophone literature". He wrote such works as Une Tempête, a response to Shakespeare's play The Tempest, and Discours sur le colonialisme (Discourse on Colonialism), an essay describing the strife between the colonizers and the colonized. His works have been translated into many languages.