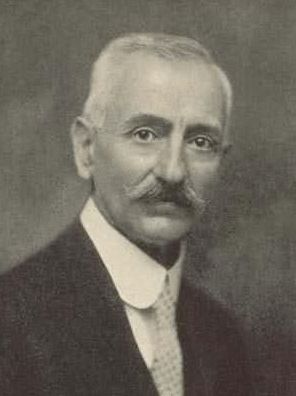 Aleksa Šantić (; 27 May 1868 – 2 February 1924) was a Yugoslav poet. A Herzegovinian Serb, Šantić embraced the form and the sentiment of the traditional Bosnian love ballad sevdalinka, his poetry reflecting both the urban culture of the region and the growing national awareness. The most common themes of his poems are social injustice, nostalgic love, suffering of the Serb people, and the unity of the South Slavs. He was the editor-in-chief of the magazine Zora (1896–1901). Šantić was one of the leading persons of Serbian literary and national movement in Mostar. In 1914 Šantić became a member of the Serbian Royal Academy.