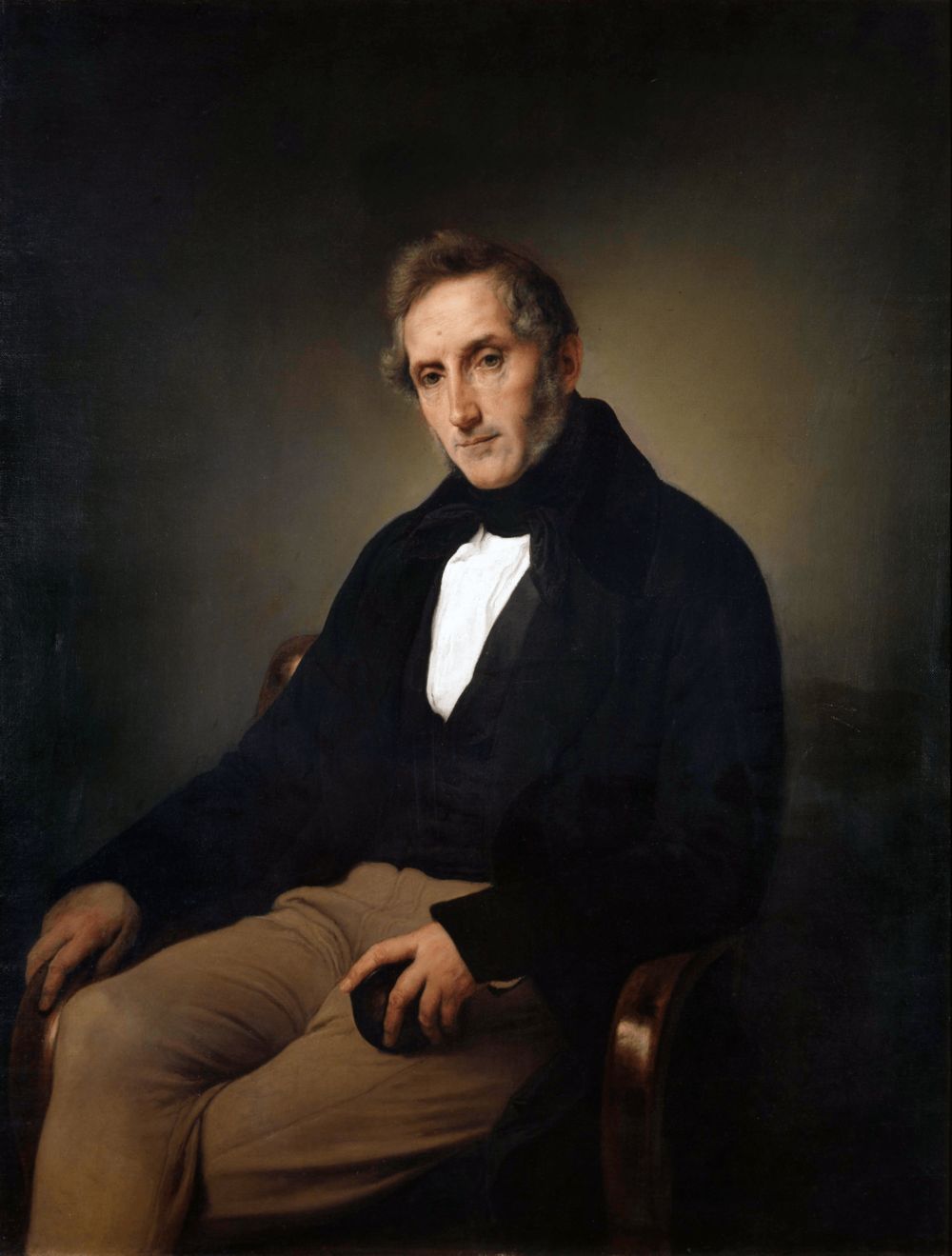 Alessandro Francesco Tommaso Antonio Manzoni (alesˈsandro manˈdzoːni; 7 March 1785 – 22 May 1873) was an Italian poet and novelist. He is famous for the novel The Betrothed (orig. I promessi sposi)(1827), generally ranked among the masterpieces of world literature. The novel is also a symbol of the Italian Risorgimento, both for its patriotic message and because it was a fundamental milestone in the development of the modern, unified Italian language.