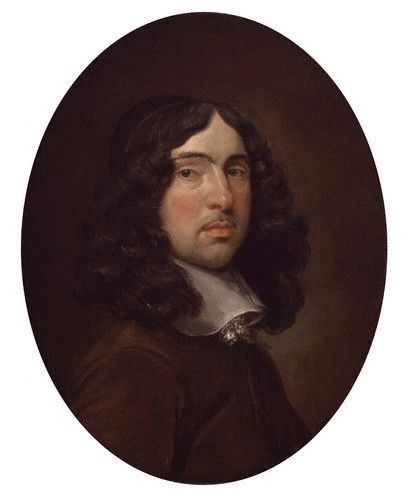 Andrew Marvell (ˈmɑrvəl; 31 March 1621 – 16 August 1678) was an English metaphysical poet, satirist and politician who sat in the House of Commons at various times between 1659 and 1678. During the Commonwealth period he was a colleague and friend of John Milton. His poems range from the love-song "To His Coy Mistress", to evocations of an aristocratic country house and garden in "Upon Appleton House" and "The Garden", the political address "An Horatian Ode upon Cromwell's Return from Ireland", and the later personal and political satires "Flecknoe" and "The Character of Holland".