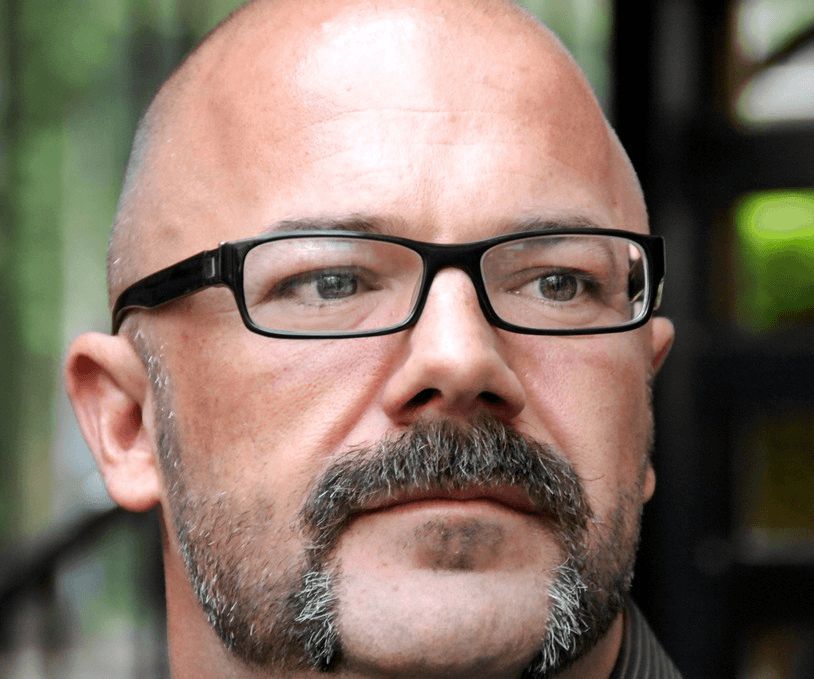 Andrew Michael Sullivan (born 10 August 1963) is an English-born American author, editor, and blogger. Sullivan is a conservative political commentator, a former editor of The New Republic, and the author or editor of six books. He was a pioneer of the political blog, starting his in 2000. He eventually moved his blog to various publishing platforms, including Time, The Atlantic, The Daily Beast, and finally an independent subscription-based format. He announced his retirement from blogging in 2015. Sullivan has been a writer-at-large at New York since 2016.
Sullivan's conservatism is rooted in his Roman Catholic background and in the ideas of the British political philosopher Michael Oakeshott; In 2003, he wrote he was no longer able to support the American conservative movement, as he was disaffected with the Republican Party's continued rightward drift on social issues during the George W. Bush era.
Born and raised in England, he has lived in the United States since 1984 and currently resides in Washington, D.C., and Provincetown, Massachusetts. He is openly gay and a practising Roman Catholic.