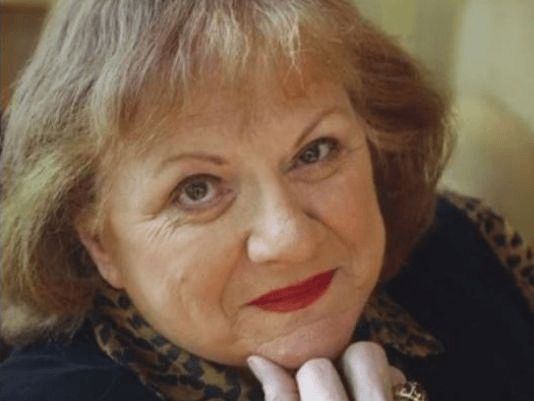 Ann Rae Rule (née Stackhouse; October 22, 1931 – July 26, 2015) was an American author of true crime books and articles. She is best-known for The Stranger Beside Me (1980), about the serial killer Ted Bundy with whom Rule worked and who she considered a friend but was later revealed to be a murderer. Rule was also known for her book Small Sacrifices, about Oregon child murderer Diane Downs. Many of Rule's books center on murder cases that occurred in the Pacific Northwest and her adopted home state of Washington.