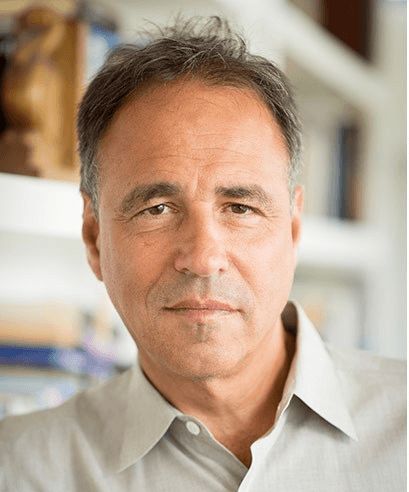 the American journalist Tony Horwitz Anthony Horowitz, OBE (born 5 April 1955) is an English novelist and screenwriter specialising in mystery and suspense. His work for young adult readers includes The Diamond Brothers series, the Alex Rider series, and The Power of Five series (a.k.a. The Gatekeepers).
His work for adults includes the play Mindgame (2001), the two Sherlock Holmes novels The House of Silk (2011) and Moriarty (2014), Magpie Murders (2016) and The Word Is Murder (2017). He is also the most recent author chosen to write a James Bond novel by the Ian Fleming estate, titled Trigger Mortis (2015).
He has also written for television, contributing scripts to ITV's Agatha Christie's Poirot and Midsomer Murders. He was the creator and writer of the ITV series Foyle's War, Collision and Injustice and the BBC series New Blood.