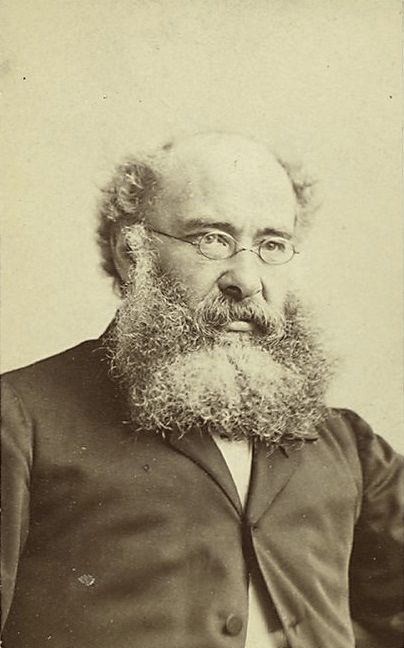 Anthony Trollope (ˈtrɒləp; 24 April 1815 – 6 December 1882) was an English novelist of the Victorian era. Among his best-known works is a series of novels collectively known as the Chronicles of Barsetshire, which revolves around the imaginary county of Barsetshire. He also wrote novels on political, social, and gender issues, and other topical matters.
Trollope's literary reputation dipped somewhat during the last years of his life, but he had regained the esteem of critics by the mid-20th century.