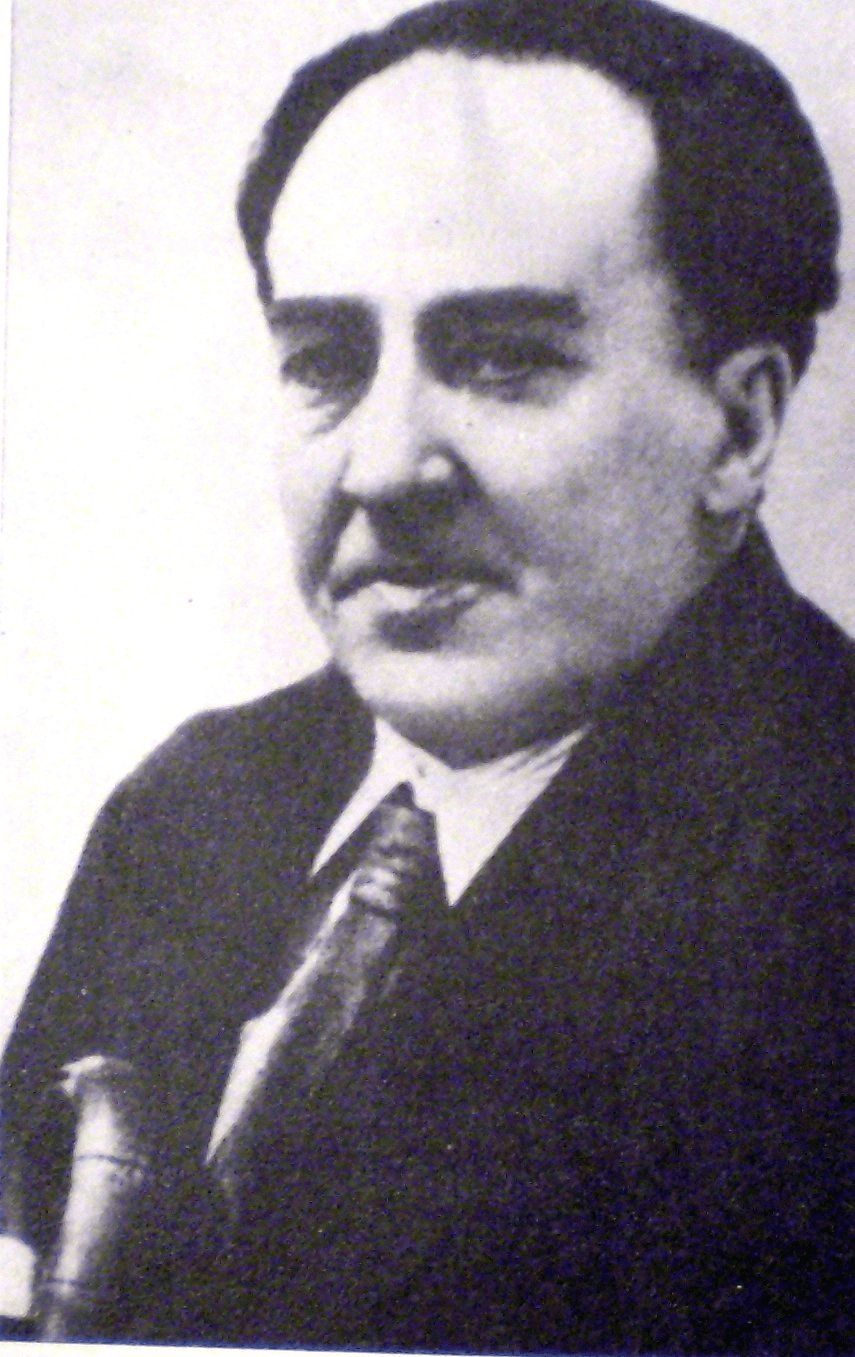 Antonio Machado, in full Antonio Cipriano José María y Francisco de Santa Ana Machado y Ruiz (26 July 1875 – 22 February 1939), was a Spanish poet and one of the leading figures of the Spanish literary movement known as the Generation of '98. His work, initially modernist, evolved towards an intimate form of symbolism with romantic traits, which itself matured towards a style characterised by both an engagement with humanity on one side and an almost Taoist contemplation of existence on the other, a synthesis that according to Machado echoed the most ancient popular wisdom. In Gerardo Diego's words, Machado "spoke in verse and lived in poetry."