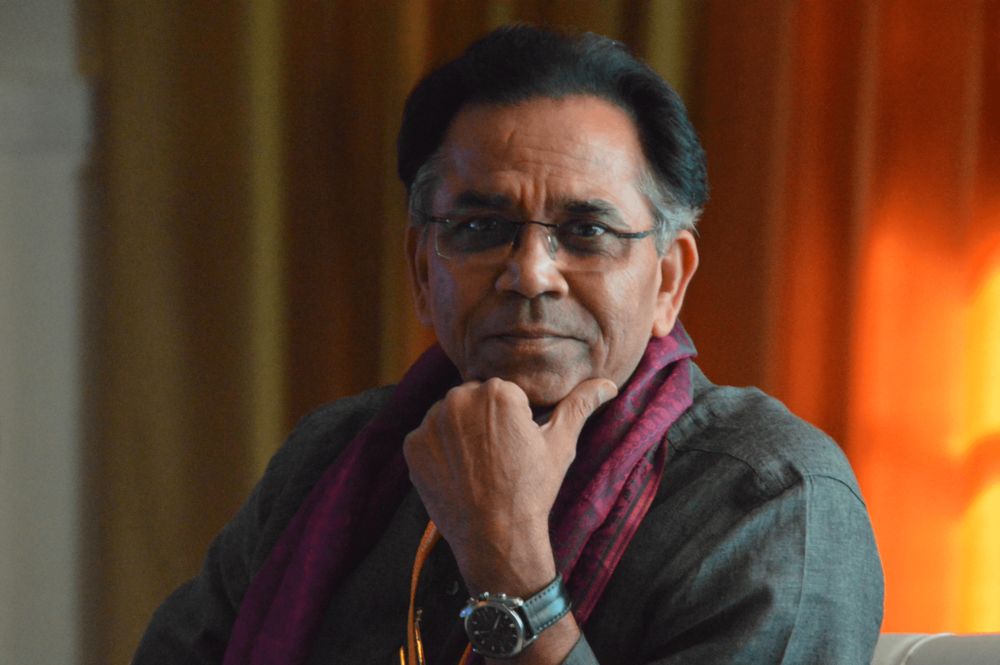 Ashok Chakradhar is a Hindi author and poet and former professor and head of the department of Hindi at Jamia Millia Islamia (Central University). After serving for 29 years, he took voluntary retirement to focus on working towards the propagation and development of the Hindi (Hindustani) language. In 2007 he became the Hindi coordinator at the Institute of Life Long Learning (ILLL) at the University of Delhi and in 2009 was appointed as the Vice Chairman of Hindi Academy, Government of Delhi and as the Vice Chairman of the Kendriya Hindi Shikshan Mandal, Ministry of HRD, Government of India.