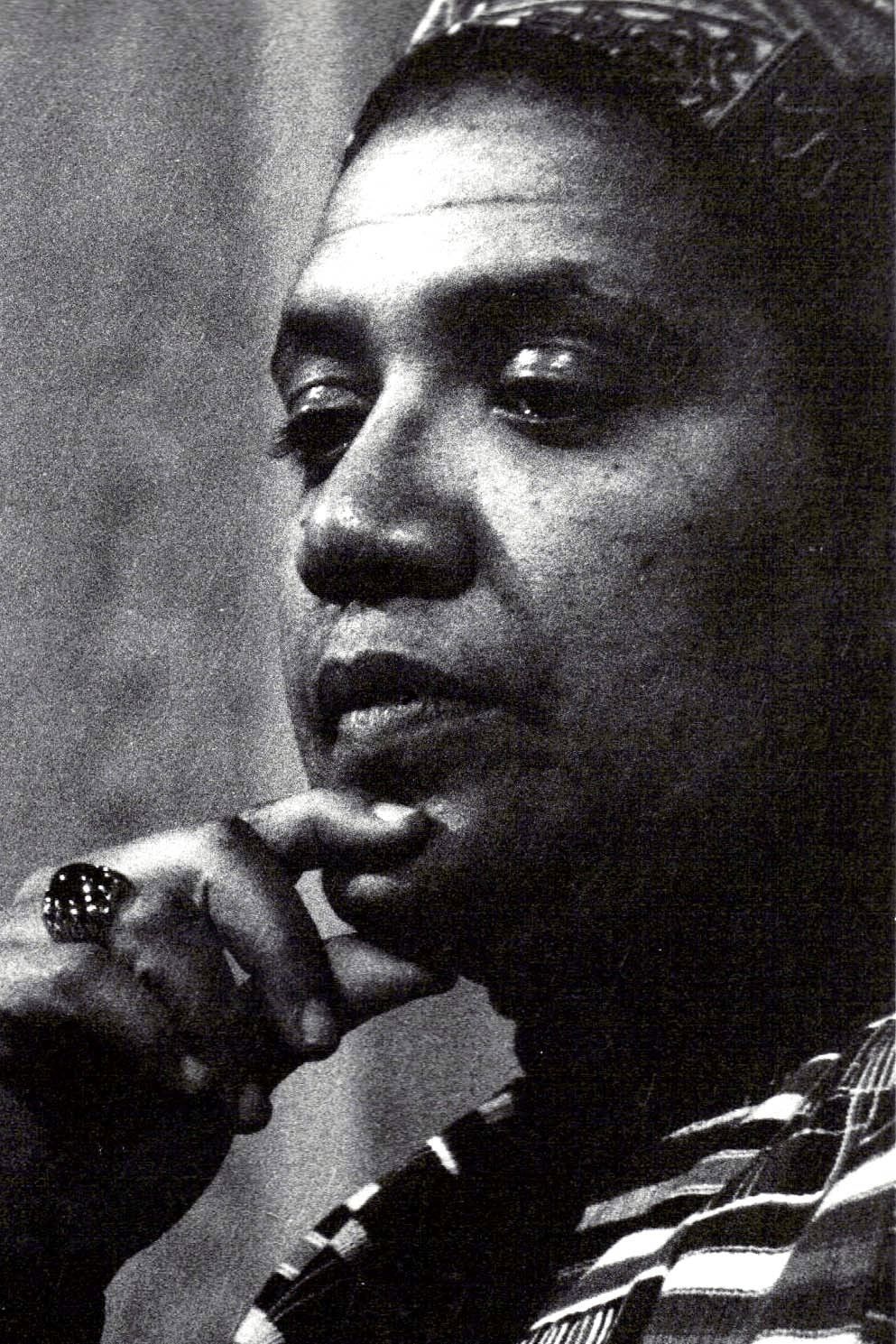 Audre Lorde (ˈɔːdri_lɔrd; born Audrey Geraldine Lorde; February 18, 1934 – November 17, 1992) was an American writer, feminist, womanist, librarian, and civil rights activist. As a poet, she is best known for technical mastery and emotional expression, as well as her poems that express anger and outrage at civil and social injustices she observed throughout her life. Her poems and prose largely deal with issues related to civil rights, feminism, and the exploration of black female identity.
In relation to non-intersectional feminism in the United States, Lorde famously said, "Those of us who stand outside the circle of this society's definition of acceptable women; those of us who have been forged in the crucibles of difference – those of us who are poor, who are lesbians, who are Black, who are older – know that survival is not an academic skill. It is learning how to take our differences and make them strengths. For the master's tools will never dismantle the master's house. They may allow us temporarily to beat him at his own game, but they will never enable us to bring about genuine change. And this fact is only threatening to those women who still define the master's house as their only source of support."