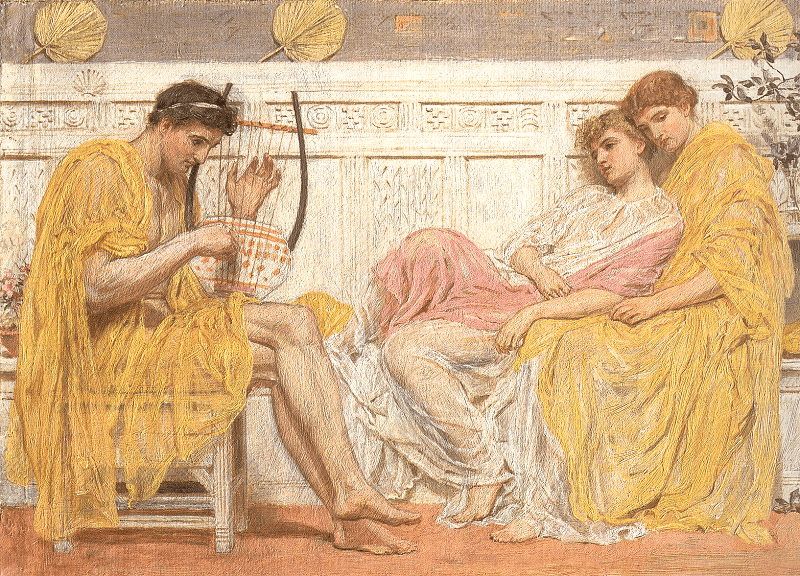 Bacchylides (bəˈkɪlɪˌdiːz; Bakkhylídēs; c. 518 – c. 451 BC) was a Greek lyric poet. Later Greeks included him in the canonical list of nine lyric poets which included his uncle Simonides. The elegance and polished style of his lyrics have been noted in Bacchylidean scholarship since at least Longinus. Some scholars, however, have characterized these qualities as superficial charm. He has often been compared unfavourably with his contemporary, Pindar, as "a kind of Boccherini to Pindar's Haydn". However, the differences in their styles do not allow for easy comparison, and translator Robert Fagles has written that "to blame Bacchylides for not being Pindar is as childish a judgement as to condemn... Marvel for missing the grandeur of Milton". His career coincided with the ascendency of dramatic styles of poetry, as embodied in the works of Aeschylus or Sophocles, and he is in fact considered one of the last poets of major significance within the more ancient tradition of purely lyric poetry. The most notable features of his lyrics are their clarity in expression and simplicity of thought, making them an ideal introduction to the study of Greek lyric poetry in general and to Pindar's verse in particular.