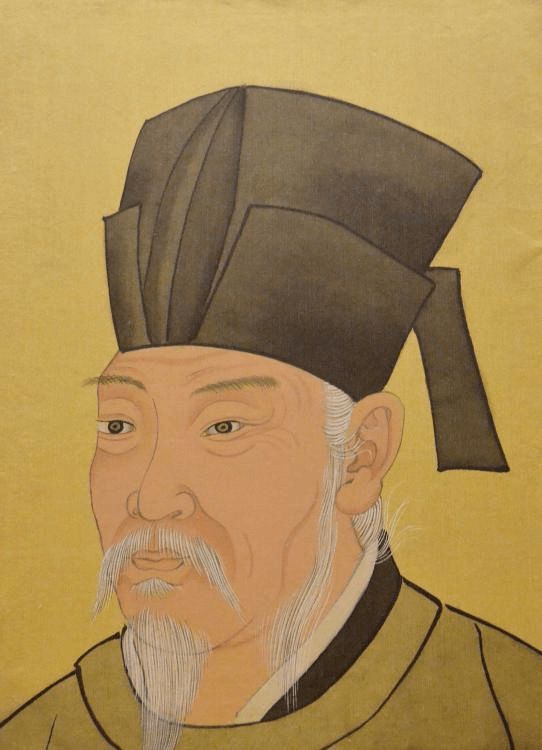 Bai Juyi (also Bo Juyi or Po Chü-i; 772–846) was a renowned Chinese poet and Tang dynasty government official. Many of his poems concern his career or observations made about everyday life, including as governor of three different provinces.
Bai was also influential in the historical development of Japanese literature. His younger brother Bai Xingjian was a short story writer.
Among his most famous works are the long narrative poems "Chang hen ge" ("Song of Everlasting Sorrow"), which tells the story of Yang Guifei, and "The Song of the Pipa Player".