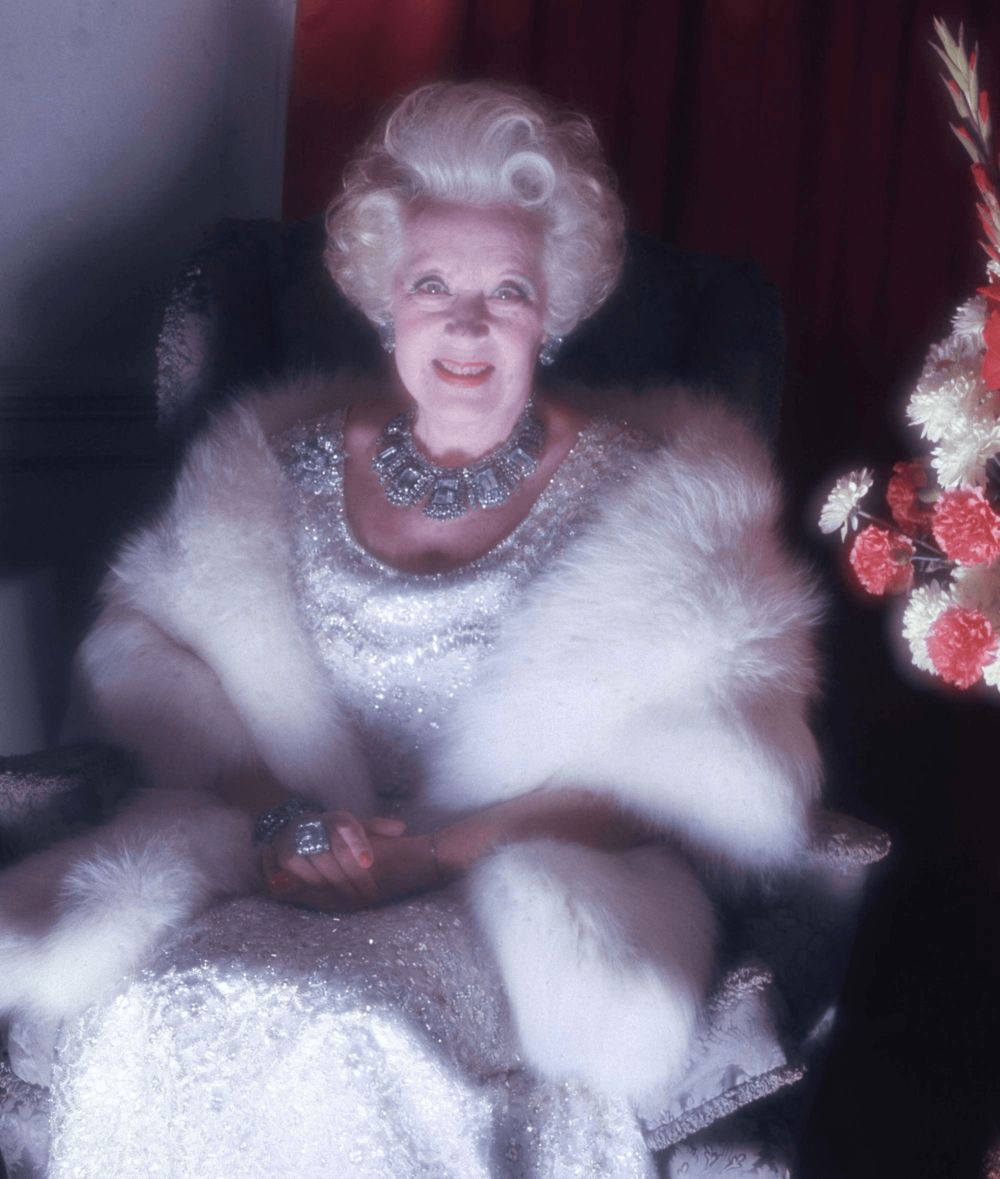 Dame Mary Barbara Hamilton Cartland, DBE CStJ (9 July 1901 – 21 May 2000) was an English novelist who wrote romance novels, one of the best-selling authors as well as one of the most prolific and commercially successful worldwide of the 20th century. Her 723 novels were translated into 38 languages and she continues to be referenced in the Guinness World Records for the most novels published in a single year in 1976. As Barbara Cartland she is known for writing numerous romantic novels but she had also written books under her married name of Barbara McCorquodale and briefly under the pseudonym of Marcus Belfry. She wrote more than 700 books, as well as plays, music, verse, drama, magazine articles and operetta, and was a prominent philanthropist. She reportedly sold more than 750 million copies. Other sources estimate her total book sales at more than two billion copies. She specialised in 19th-century Victorian era pure romance. Her novels all featured portrait-style artwork, particularly the cover art, usually designed by Francis Marshall (19011980).
As head of Cartland Promotions, she became one of London's most prominent society figures. Always presenting herself in a pink chiffon gown, plumed hat, blonde wig, and heavy make-up, she became one of Britain's most popular media personalities.