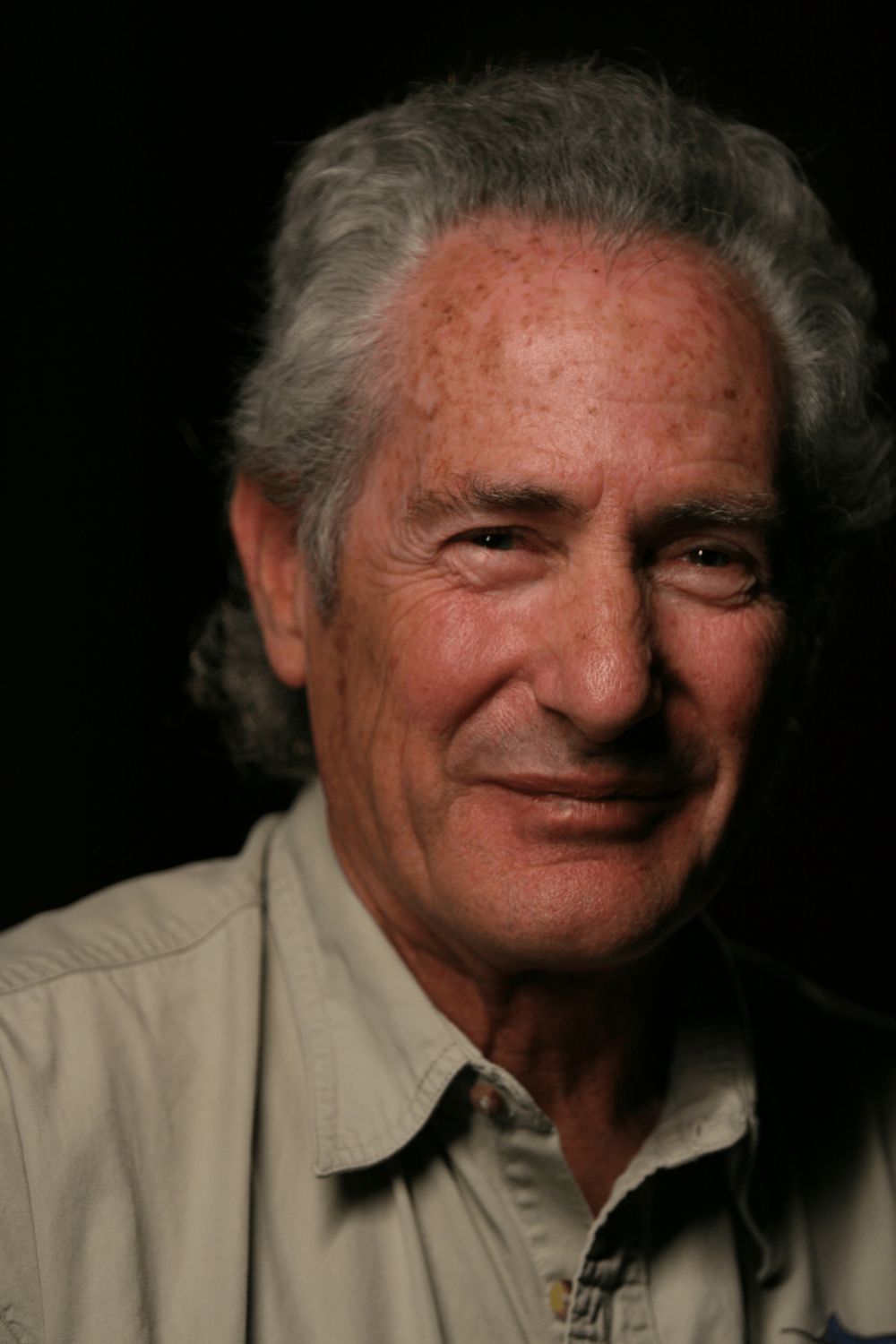 Barry Gifford (born October 18, 1946) is an American author, poet, and screenwriter known for his distinctive mix of American landscapes and prose influenced by film noir and Beat Generation writers.
Gifford is best known for his series of novels about Sailor and Lula, two star-crossed protagonists on a perpetual road trip. Published in seven novels between 1990 and 2015, the Sailor and Lula series is described by professor Andrei Codrescu as written in "a great comic realist" style that explores "an unmistakably American universe [...] populated by a huge and lovable humanity propelled on a tragic river of excess energy." The first book of the series, Wild at Heart, was adapted by director David Lynch for the 1990 film of the same title. Gifford went on to write the original screenplay for Lost Highway (1997) with Lynch. Perdita Durango, the third book in the Sailor and Lula series, was adapted into a 1997 film by Alex de la Iglesia with a script co-written by Gifford.
Gifford also writes non-fiction and poetry.