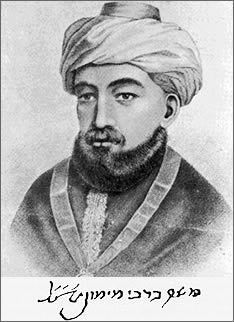 David ben Abraham al-Fasi was a medieval Jewish, Moroccan lexicographer and grammarian from Fez, living in the second half of the 10th century (died before 1026 CE), who eventually settled in the Land of Israel where he is believed to have composed his magnum opus. He belonged to the sect of the Karaites, and displayed skills as a grammarian and commentator.
Al-Fasi was the author of Kitāb Jāmiʿ al-Alfāẓ ("The Book of Collected Meanings"), one of the earliest known Judeo-Arabic Dictionaries, a work which defines words in the Hebrew Bible. It is the first dictionary of biblical Hebrew. He classifies the roots according to the number of their letters, as did the grammarians prior to Judah Hayyūj.