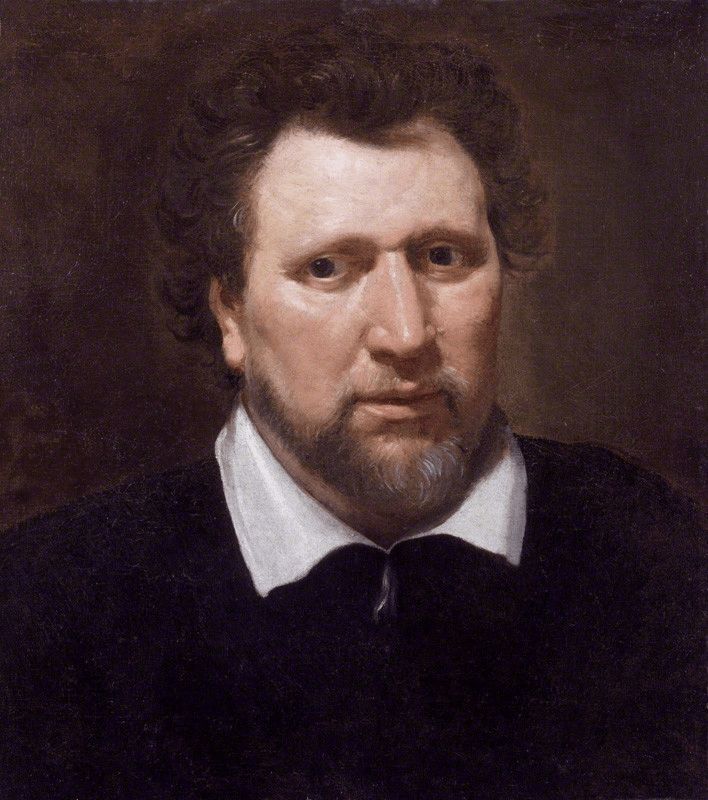 Benjamin Jonson (c. 11 June 1572 – c. 16 August 1637) was an English playwright, poet, actor, and literary critic, whose artistry exerted a lasting impact upon English poetry and stage comedy. He popularised the comedy of humours. He is best known for the satirical plays Every Man in His Humour (1598), Volpone, or The Fox (c. 1606), The Alchemist (1610) and Bartholomew Fair (1614) and for his lyric and epigrammatic poetry; he is generally regarded as the second most important English playwright during the reign of James VI and I after William Shakespeare.
Jonson was a classically educated, well-read and cultured man of the English Renaissance with an appetite for controversy (personal and political, artistic and intellectual) whose cultural influence was of unparalleled breadth upon the playwrights and the poets of the Jacobean era (1603–1625) and of the Caroline era (1625–1642).