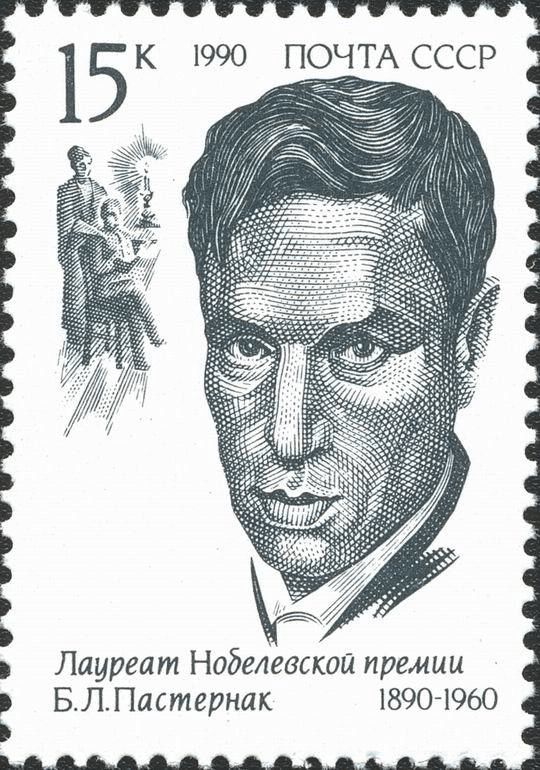 Boris Leonidovich Pasternak (p æ s t ər ˌ n æ k) (29 January 1890 - 30 May 1960) was a Russian poet, novelist, and literary translator. In his native Russian, Pasternak's first book of poems, My Sister, Life (1917), is one of the most influential collections ever published in the Russian language. Pasternak's translations of stage plays by Goethe, Schiller, Calderón de la Barca and Shakespeare remain very popular with Russian audiences.
As a novelist, Pasternak is also known as the author of Doctor Zhivago (1957), a novel which takes place between the Russian Revolution of 1905 and the Second World War. Doctor Zhivago was rejected for publication in the USSR. Pasternak was awarded the Nobel Prize for Literature in 1958, an event which enraged the Communist Party of the Soviet Union, which forced him to decline the prize, though his descendants were later to accept it in his name in 1988. Doctor Zhivago has been part of the main Russian school curriculum since 2003.