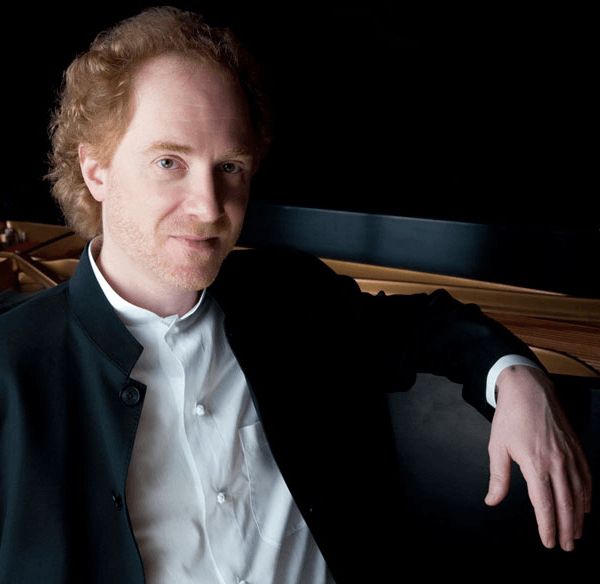 Boris Slutsky (Бори́с Абра́мович Слу́цкий; 7 May 1919 in Slovyansk, Ukraine — 23 February 1986 in Tula) was a Soviet poet of the Russian language.
During his childhood and youth he lived in Kharkov. In 1937 he entered the Law Institute of Moscow, and also studied at the Maxim Gorky Institute of Literature from 1939 till 1941. He joined a group of young poets including M. Kulchitzki, Pavel Kogan, S. Narovchatov, David Samoilov and others who became acquainted in autumn 1939 at the seminary of Ilya Selvinsky at the State Literary Publishing House, Goslitizdat and called themselves "the Generation of 1940".
Between 1941-1945 he served in the Red Army as a politruk of an infantry platoon. His war experiences colouring much of his poetry. After ending the war with the rank of major, he worked in radio (1948–1952).
In 1956 Ilya Ehrenburg created a sensation with an article quoting a number of hitherto unpublished poems by Slutsky, and in 1957 Slutsky's first book of poetry, Memory, containing many poems written much earlier, was published. Together with David Samoylov, Slutsky was probably the most important representative of the War generation of Russian poets and, because of the nature of his verse, a crucial figure in the post-Stalin literary revival. His poetry is deliberately coarse and jagged, prosaic and conversational. There is a dry, polemic quality about it that reflects perhaps the poet's early training as a lawyer. Slutsky's search was evidently for a language stripped of poeticisms and ornamentation; he represented the opposite tendency to that of such neo-romantic or neo-futuristic poets as Andrey Voznesensky.
As early as in 1953 - 1954, prior to the 20th Congress of CPSU, verses condemning the Stalinist regime were attributed to Slutsky. These were circulated in "Samizdat" in the 1950s and in 1961 were published in an anthology in the West (in Munich). He did not confirm nor deny their authorship.
In his works Slutsky also approached Jewish themes, including material from the Jewish tradition, about antisemitism (including in Soviet society), the Holocaust, etc.
He translated to Russian from the Yiddish poetry, e.g., from works of Leib Kvitko, Aron Verghelis, Shmuel Galkin, Asher Shvartsman, and Yakov Sternberg.
In 1963, The Poets of Israel was a landmark publication: the editing under his guidance of the first anthology of Israeli poetry.
One of his cousins was the Israeli general Meir Amit.