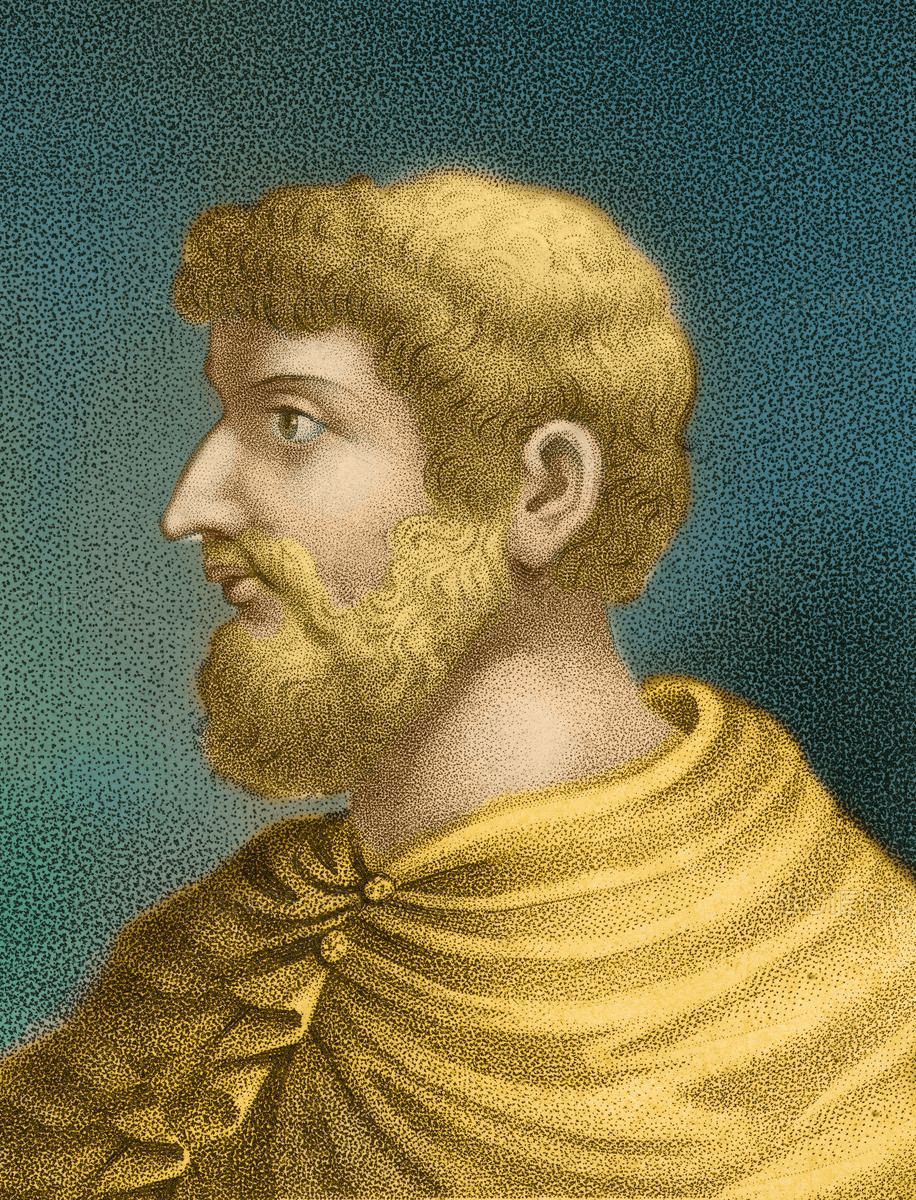 Callimachus (kæˈlɪməkəs; Kallimakhos; 310/305–240 BC) was a native of the Greek colony of Cyrene, Libya. He was a poet, critic and scholar at the Library of Alexandria and enjoyed the patronage of the Egyptian–Greek Pharaohs Ptolemy II Philadelphus and Ptolemy III Euergetes. Although he was never made chief librarian, he was responsible for producing a bibliographic survey based upon the contents of the Library. This, his Pinakes, 120 volumes long, provided the foundation for later work on the history of ancient Greek literature. He is among the most productive and influential scholar-poets of the Hellenistic age.