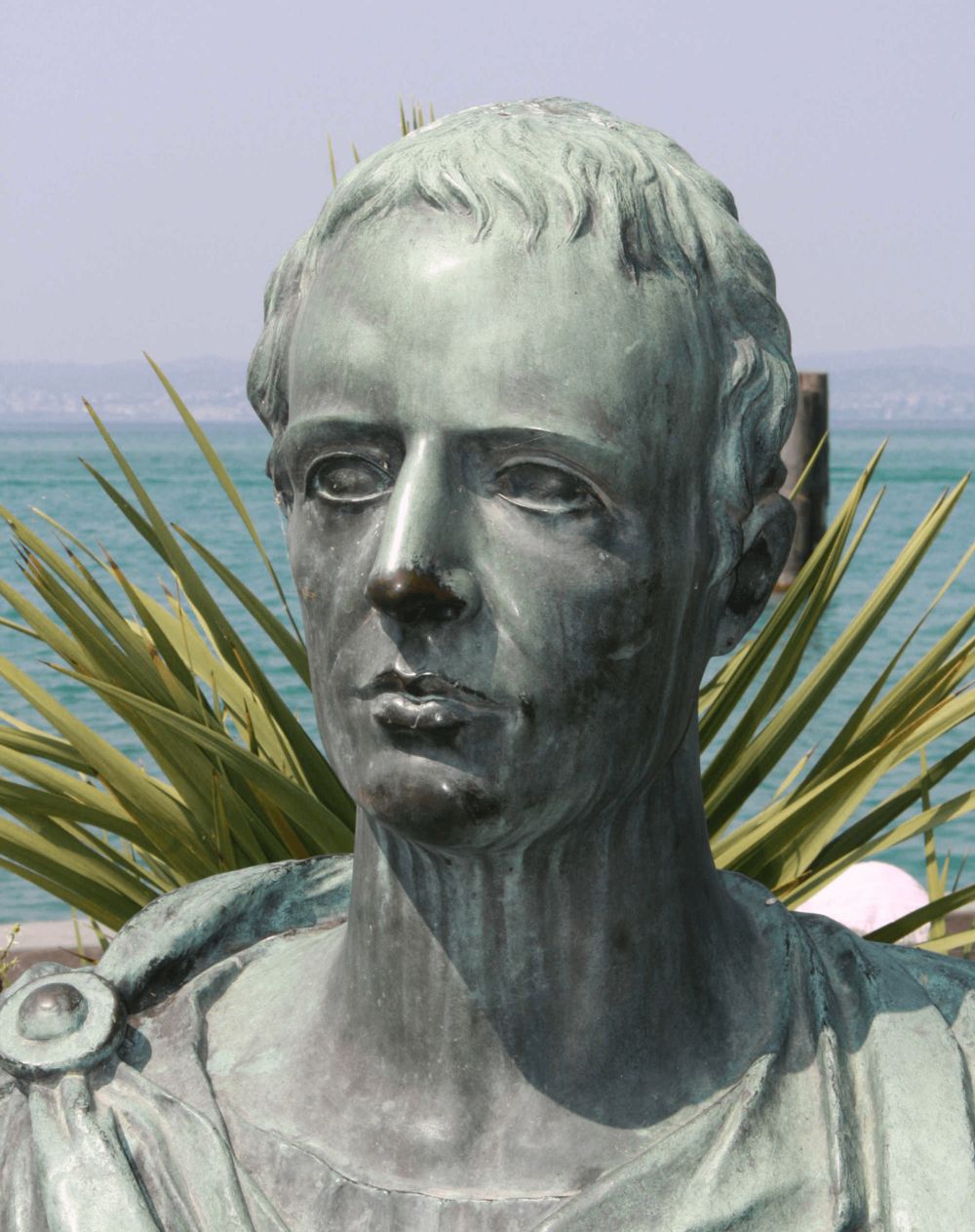 the asteroid 11965 Catullus Not to be confused with Romans named "Catulus", see Catulus. Gaius Valerius Catullus (kəˈtʌləs; kaˈtʊlːʊs; c. 84 – c. 54 BC) was a Latin poet of the late Roman Republic who wrote chiefly in the neoteric style of poetry, which is about personal life rather than classical heroes. His surviving works are still read widely and continue to influence poetry and other forms of art.
Catullus's poems were widely appreciated by other poets. He greatly influenced Ovid, Horace, Virgil, and others. After his rediscovery in the Late Middle Ages, Catullus again found admirers. The explicit sexual imagery which he uses in some of his poems has shocked many readers. Indeed, Catullus's work was never canonical in schools, although his body of work is still frequently read from secondary school to graduate programs across the world, with his 64th poem often considered his greatest.