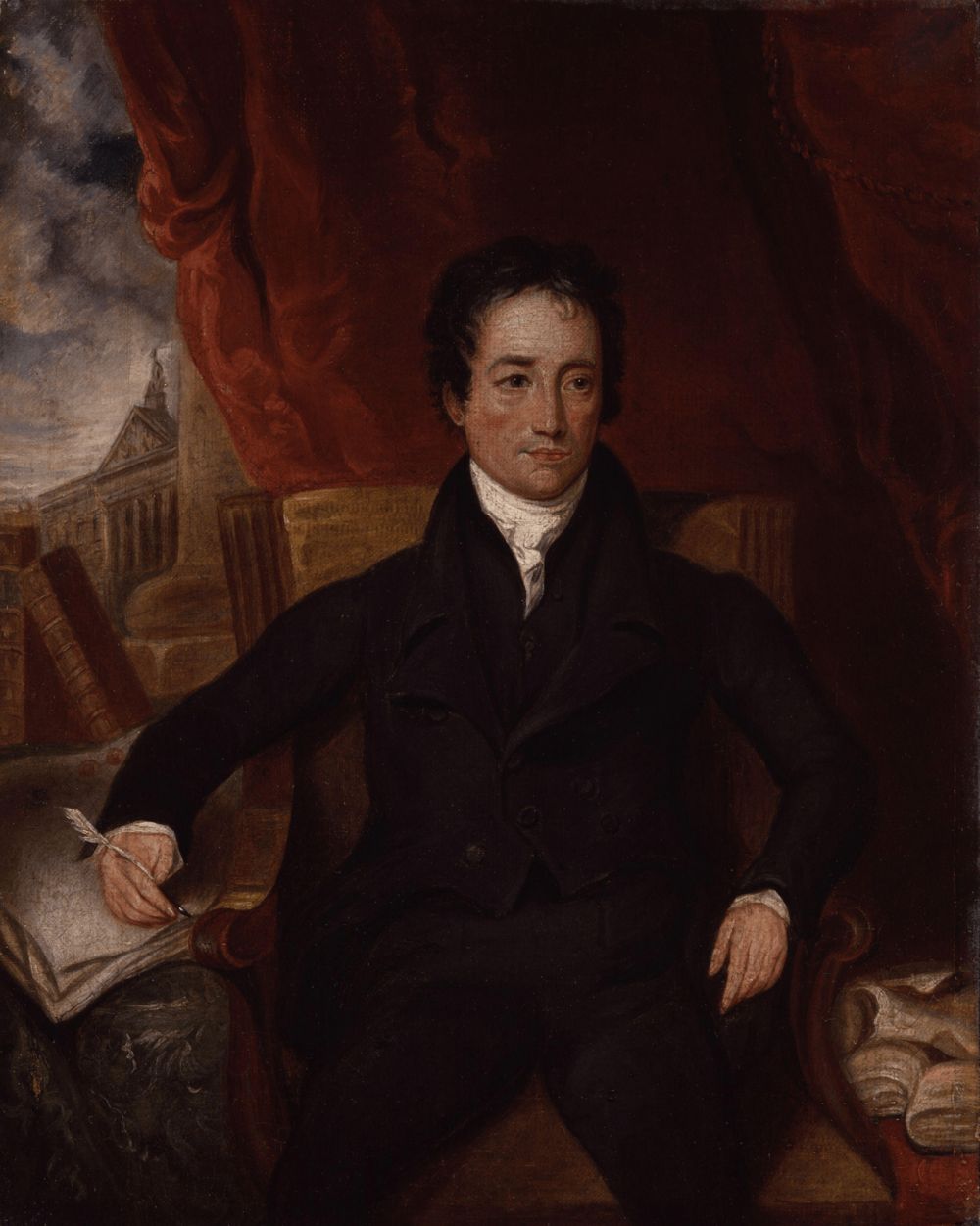 Charles Lamb (10 February 1775 – 27 December 1834) was an English essayist, poet, and antiquarian, best known for his Essays of Elia and for the children's book Tales from Shakespeare, co-authored with his sister, Mary Lamb (1764–1847).
Friends with such literary luminaries as Samuel Taylor Coleridge, William Wordsworth, and William Hazlitt, Lamb was at the centre of a major literary circle in England. He has been referred to by E. V. Lucas, his principal biographer, as "the most lovable figure in English literature".