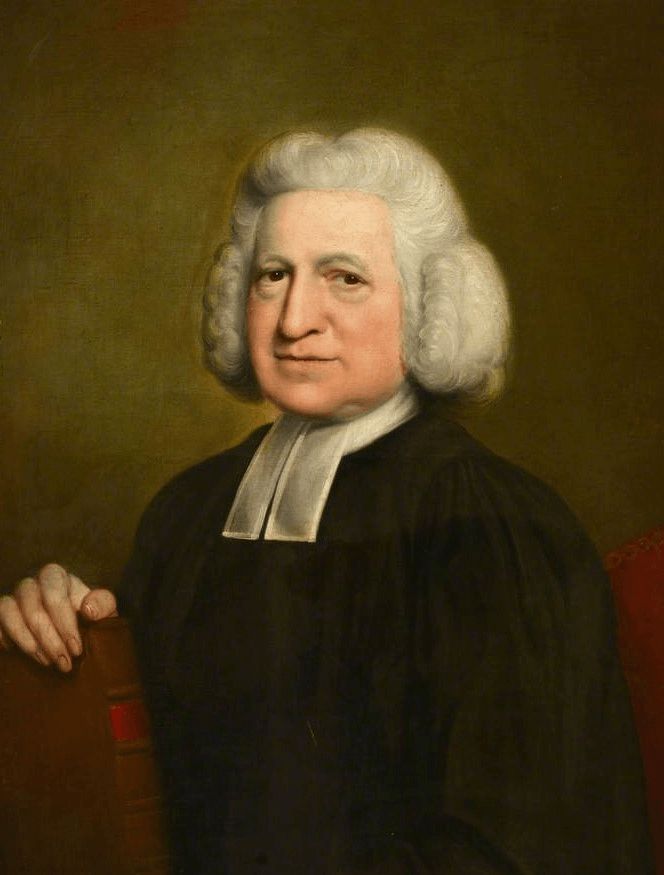 Charles Wesley (18 December 1707 – 29 March 1788) was an English leader of the Methodist movement, most widely known for writing more than 6,000 hymns.
Wesley was born in Epworth, Lincolnshire, the son of Anglican cleric and poet Samuel Wesley and his wife Susanna. He was a younger brother of Methodist founder John Wesley and Anglican cleric Samuel Wesley the Younger, and he became the father of musician Samuel Wesley and grandfather of musician Samuel Sebastian Wesley.
Wesley was educated at Oxford where his brothers had also studied, and he formed the "Holy Club" among his fellow students in 1729. John Wesley later joined this group, as did George Whitefield. Charles followed his father and brother into the church in 1735, and he travelled with John to Georgia in America, returning a year later. In 1749, he married Sarah Gwynne, daughter of a Welsh gentleman who had been converted to Methodism by Howell Harris. She accompanied the brothers on their evangelistic journeys throughout Britain until Charles ceased to travel in 1765.
Despite their closeness, Charles and John did not always agree on questions relating to their beliefs. In particular, Charles was strongly opposed to the idea of a breach with the Church of England into which they had been ordained.
Wesley was the 18th child in his family. He has been said to be "the greatest hymn writer of all time", with about 6,500 hymns to his credit.