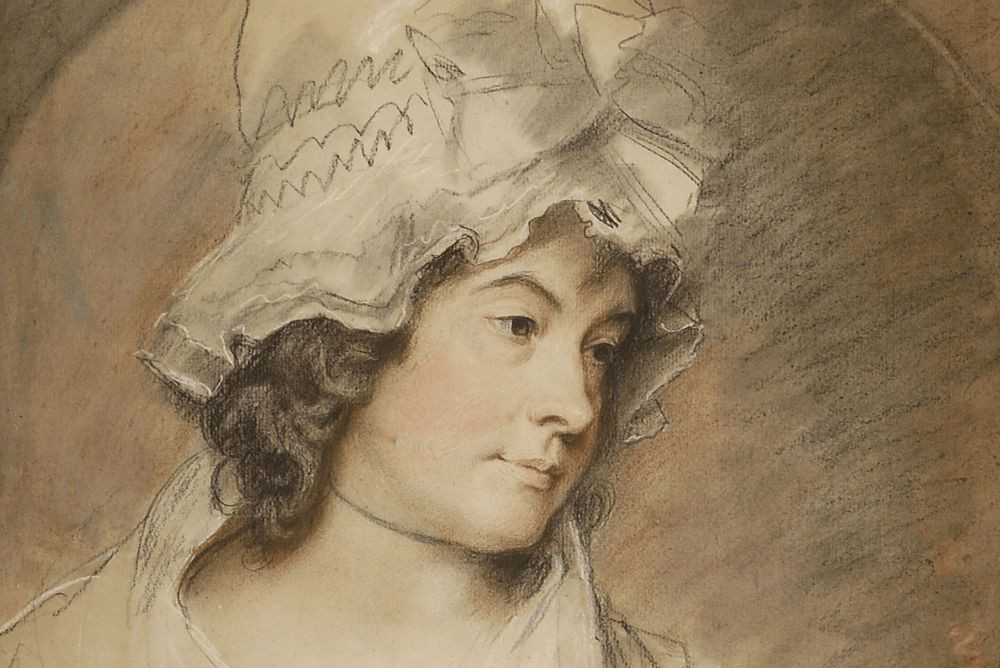 Charlotte Turner Smith (4 May 1749 – 28 October 1806) was an English Romantic poet and novelist. She initiated a revival of the English sonnet, helped establish the conventions of Gothic fiction, and wrote political novels of sensibility. A successful writer, she published ten novels, three books of poetry, four children's books, and other assorted works, over the course of her career. She saw herself as a poet first and foremost, poetry at that period being considered the most exalted form of literature. Scholars now credit her with transforming the sonnet into an expression of woeful sentiment.
During adulthood, Charlotte Smith eventually left husband Benjamin Smith and began writing to support their children. Smith's struggle to provide for her children and her frustrated attempts to gain legal protection as a woman provided themes for her poetry and novels; she included portraits of herself and her family in her novels as well as details about her life in her prefaces. Her early novels are exercises in aesthetic development, particularly of the Gothic and sentimentality. "The theme of her many sentimental and didactic novels was that of a badly married wife helped by a thoughtful sensible lover" (Smith's entry in British Authors Before 1800: A Biographical Dictionary Ed. Stanley Kunitz and Howard Haycraft. New York: H.W. Wilson, 1952. pg. 478.) Her later novels, including The Old Manor House, often considered her best, supported the ideals of the French Revolution.
After 1798, however, Smith's popularity waned and by 1803 she was destitute and ill—she could barely hold a pen, and sold her books to pay off her debts. In 1806, Smith died. Largely forgotten by the middle of the 19th century, her works have now been republished and she is recognized as an important Romantic writer.