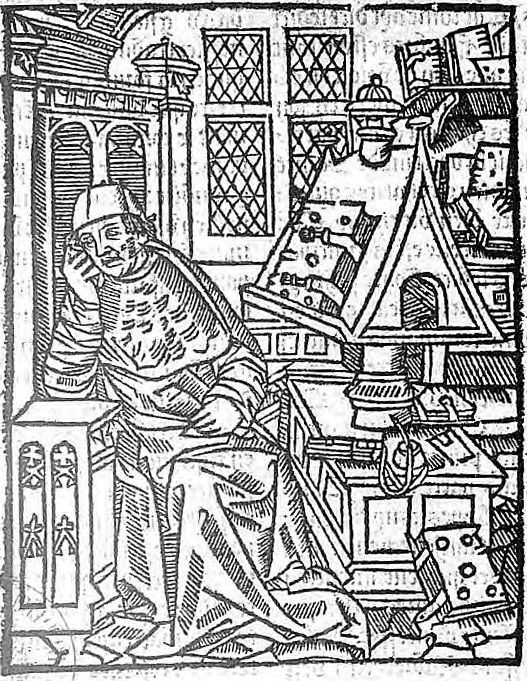 Chrétien de Troyes (kʁe.tjɛ̃ də.tʁwa) was a late-12th-century French poet and trouvère known for his writing on Arthurian subjects, and for originating the character of Lancelot. Chrétien's works, including Erec and Enide, Lancelot, the Knight of the Cart, Perceval, the Story of the Grail, and Yvain, the Knight of the Lion, represent some of the best-regarded of medieval literature. His use of structure, particularly in Yvain, has been seen as a step towards the modern novel.