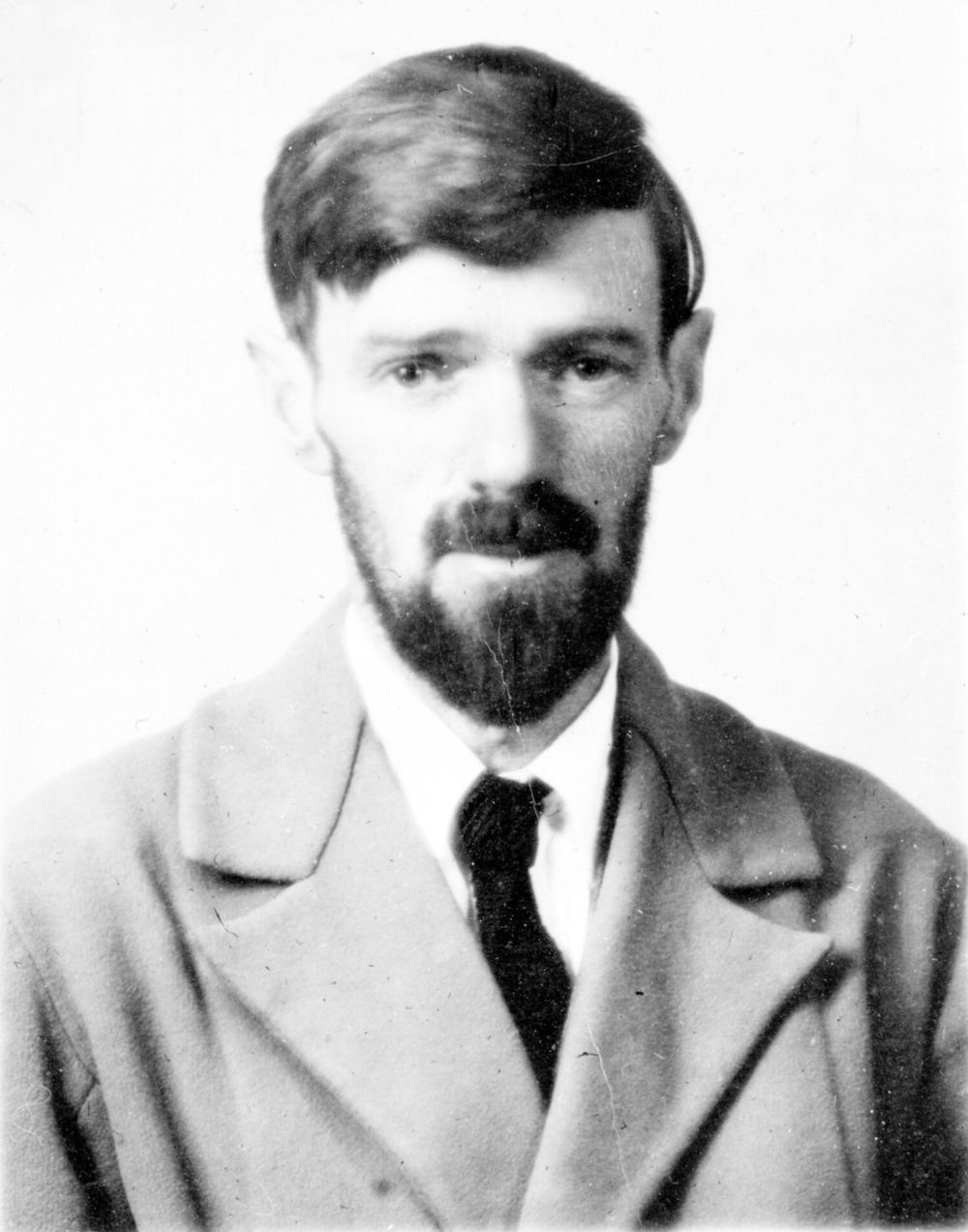 David Herbert Lawrence (11 September 1885 – 2 March 1930) was an English writer and poet. His collected works represent, among other things, an extended reflection upon the dehumanising effects of modernity and industrialisation. Some of the issues Lawrence explores are sexuality, emotional health, vitality, spontaneity, and instinct.
Lawrence's opinions earned him many enemies and he endured official persecution, censorship, and misrepresentation of his creative work throughout the second half of his life, much of which he spent in a voluntary exile he called his "savage pilgrimage". At the time of his death, his public reputation was that of a pornographer who had wasted his considerable talents. E. M. Forster, in an obituary notice, challenged this widely held view, describing him as "the greatest imaginative novelist of our generation." The philosopher Bertrand Russell characterised Lawrence as a "proto-German Fascist". Later, the literary critic F. R. Leavis championed both his artistic integrity and his moral seriousness.