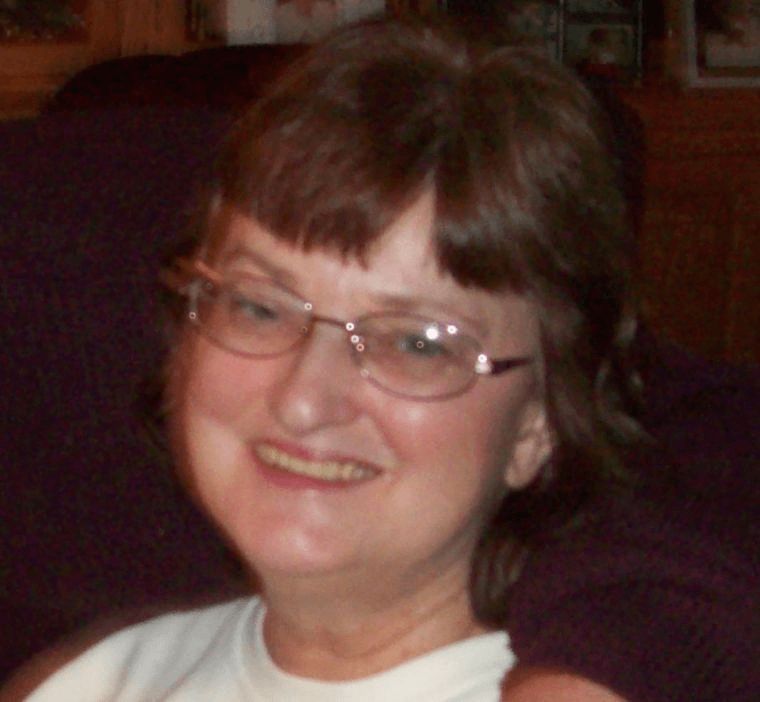 Denise Robins (née Denise Naomi Klein; 1 February 1897 - 1 May 1985) was a prolific English romantic novelist and the first President of the Romantic Novelists' Association (1960–1966). She wrote under her first married name and under the pen-names: Denise Chesterton, Eve Vaill, 'Anne Llewellyn', Hervey Hamilton, Francesca Wright, Ashley French, Harriet Gray and Julia Kane, producing short stories, plays, and about 170 Gothic romance novels. In 1965, Robins published her autobiography, Stranger Than Fiction. At the time of her death in 1985, Robins's books had been translated into fifteen languages and had sold more than one hundred million copies. In 1984, they were borrowed more than one and a half million times from British libraries.
She was the daughter of the novelist K. C. Groom, and mother of romance novelist Patricia Robins. Some other members of her family are well-known artists.