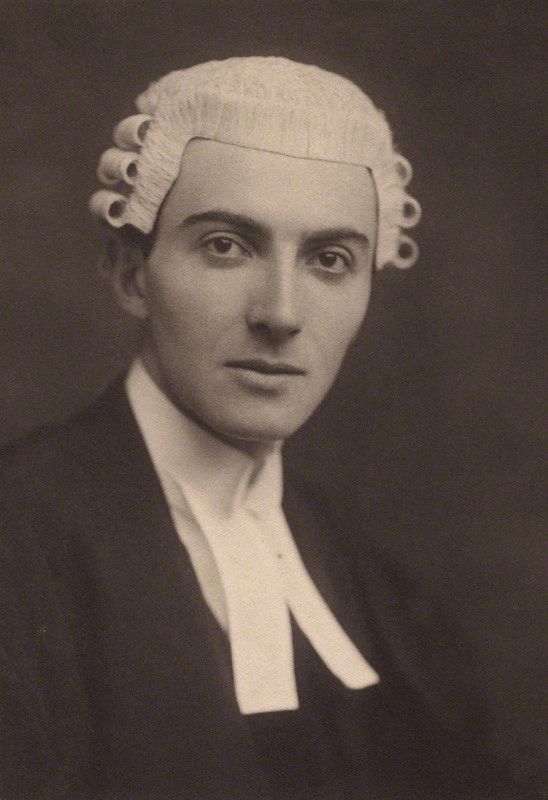 Dornford Yates was the pseudonym of the English novelist, Cecil William Mercer (7 August 1885 – 5 March 1960), whose novels and short stories, some humorous (the Berry books), some thrillers (the Chandos books), were best-sellers in the 21-year interwar period between the First and Second world wars. The pen name, Dornford Yates, first in print in 1910, resulted from combining the surnames of his grandmothers – the paternal Eliza Mary Dornford, and the maternal Harriet Yates.