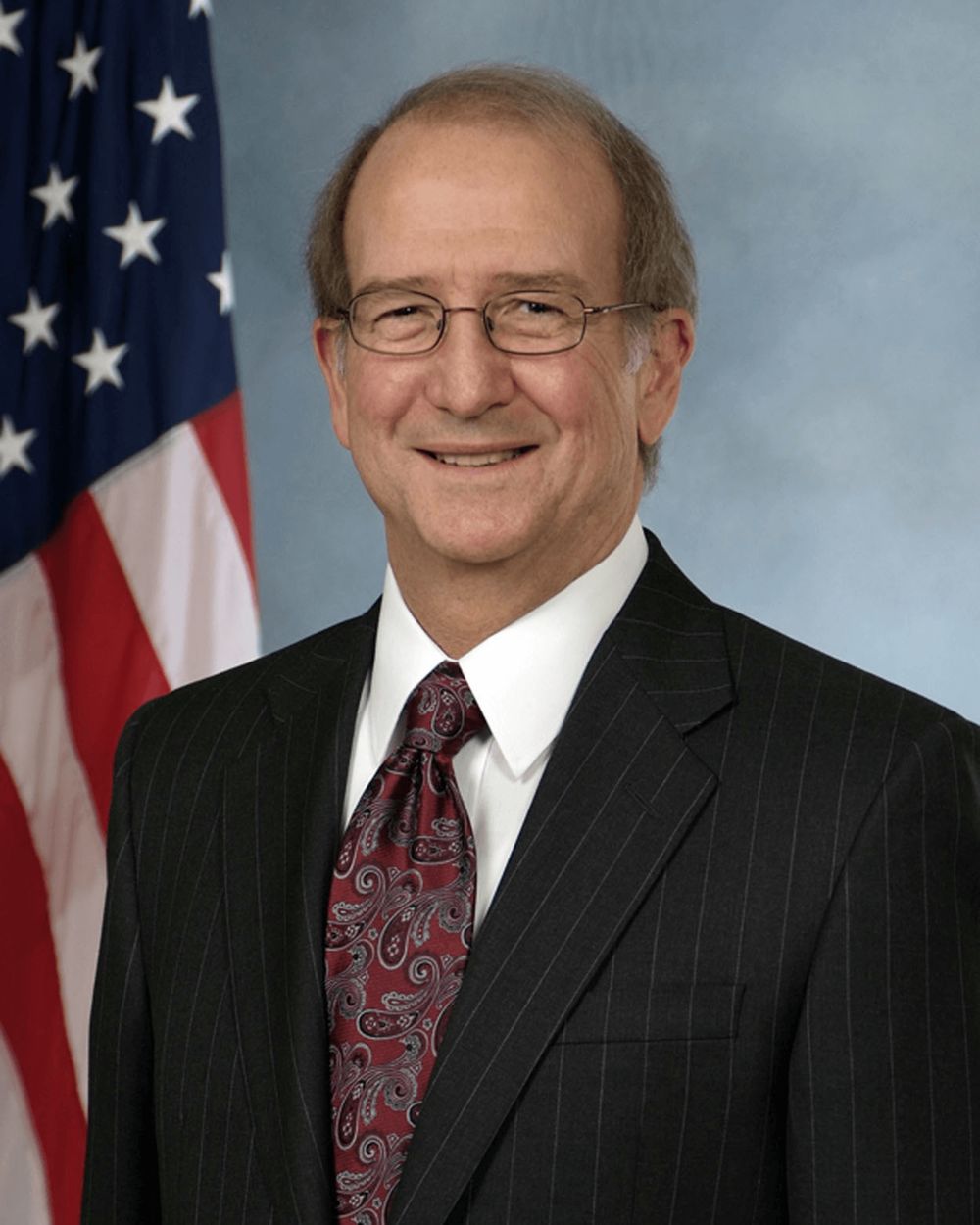 Doug Beason is an American scientist and science fiction author.
He graduated from the United States Air Force Academy in 1977 with a dual major in physics and math. He started his first novel while at the Academy after returning there as an officer in the 1980s to teach physics. He is a retired Air Force Colonel with a PhD in physics. He is also a Fellow of the American Physical Society and has published two non-fiction books. His book "Science and Technology Policy for the post-Cold War: A Case for Long-Term Research", was awarded the National Defense University President's Strategic Vision award. He also worked on a few books, (e.g. Lifeline, The Trinity Paradox, and Nanospace) with Kevin J. Anderson. In 2008, he retired from his position as Associate Laboratory Director for Threat Reduction at the Los Alamos National Laboratory. He currently writes fullt ime, lectures, and consults.