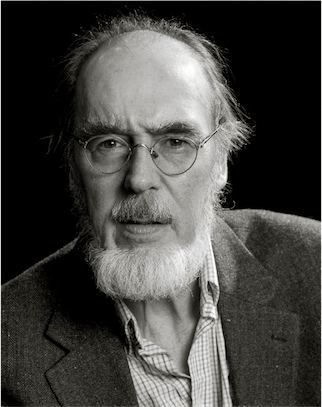 Eamon Grennan (born 1941) is an Irish poet born in Dublin. He has lived in the United States, except for brief periods, since 1964. He was the Dexter M. Ferry Jr. Professor of English at Vassar College until his retirement in 2004.
Though his Irish roots are clear in his poetry, Grennan has an international sense of literary tradition. He has cited as influences American poets including Robert Frost and Elizabeth Bishop (herself an international poet with ties to the U.S., Canada, and Brazil). In addition to writing poetry, he has translated Giacomo Leopardi and—with his wife, Vassar classicist Rachel Kitzinger—Sophocles's Oedipus at Colonus.
Grennan studied at University College, Dublin, where he met poets Derek Mahon and Eavan Boland, and at Harvard University, and began teaching at Vassar in 1974. He returned to Ireland fairly briefly, first in 1977 and later in 1981, and began writing poetry there. His first book, Wildly for Days, was published in 1983. Gaelic poetry became an important influence, particularly, he has said, on the sound of his poems. At the same time, he is interested in the sentence as a poetic unit as well as a prose unit. In an interview with Timothy Cahill, Grennan said:
Grennan's career has been long, productive and distinguished, and he has earned from fellow poets a reputation for lyrical skill and psychological intensity. Former U.S. Poet Laureate Billy Collins said of Grennan:
He received the PEN Award for Poetry in Translation in 1998. Grennan was nominated for the 2008 Poetry Now Award for his collection, Out of Breath.