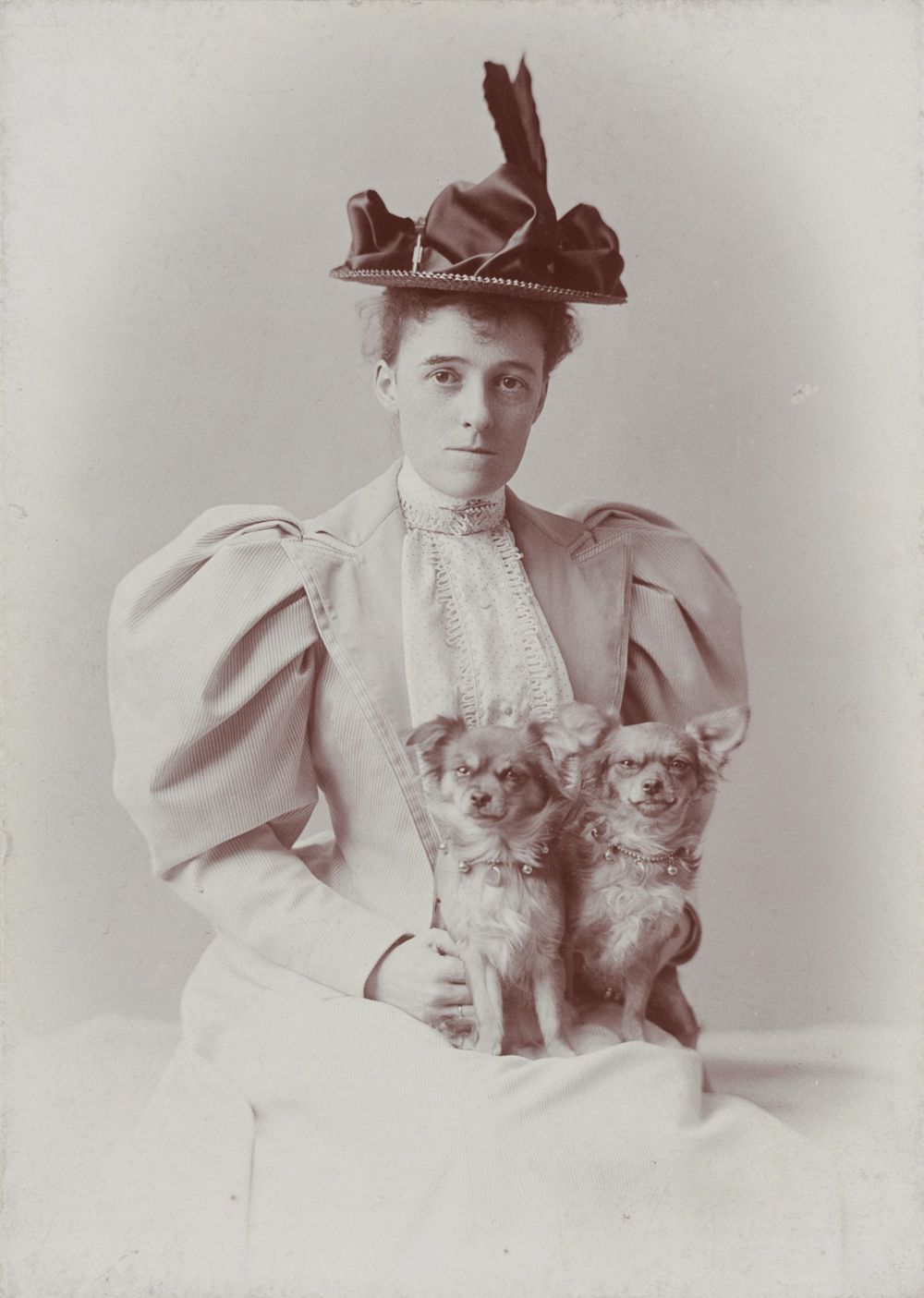 Edith Wharton (ˈhwɔrtən; born Edith Newbold Jones; January 24, 1862 – August 11, 1937) was an American novelist, short story writer, and designer. Wharton combined an insider's view of American aristocracy with a powerful prose style. Her novels and short stories realistically portrayed the lives and morals of the late nineteenth century, an era of decline and faded wealth. She won the Pulitzer Prize for Literature in 1921, the first woman to receive this honor. Wharton was acquainted with many of the well-known people of her day, both in America and in Europe, including President Theodore Roosevelt.