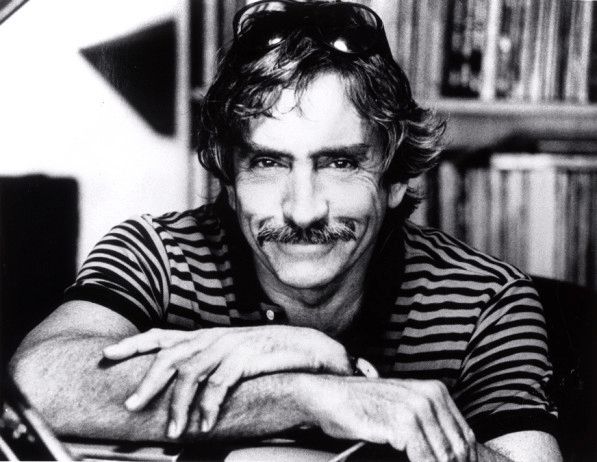 Edward Franklin Albee III (ˈɔːlbiː AWL bee; March 12, 1928 – September 16, 2016) was an American playwright known for works such as The Zoo Story (1958), The Sandbox (1959), Who's Afraid of Virginia Woolf? (1962), and A Delicate Balance (1966). Three of his plays won the Pulitzer Prize for Drama, and two of his other works won the Tony Award for Best Play.
His works are often considered as frank examinations of the modern condition. His early works reflect a mastery and Americanization of the Theatre of the Absurd that found its peak in works by European playwrights such as Samuel Beckett, Eugène Ionesco, and Jean Genet.
His middle period comprised plays that explored the psychology of maturing, marriage, and sexual relationships. Younger American playwrights, such as Paula Vogel, credit Albee's daring mix of theatricality and biting dialogue with helping to reinvent the post-war American theatre in the early 1960s. Later in his life, Albee continued to experiment in works such as The Goat, or Who Is Sylvia? (2002).