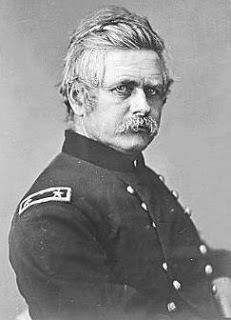 Edward Otho Cresap Ord, II (November 9, 1858 – April 4, 1923) was a United States Army Major who served with the 22nd Infantry Regiment during the Indian Wars, the Spanish–American War and the Philippine–American War. He helped direct relief work after the 1906 San Francisco earthquake. He was a military instructor, an expert linguist and spent time in painting and writing poetry. He was also an inventor who patented a new type of gold pan and different types of rifle and handgun sights.