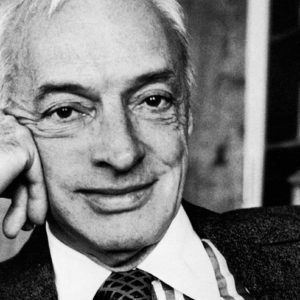 Eloise Jarvis McGraw (December 9, 1915 – November 30, 2000) was an American author of children's books and young adult novels. She was awarded the Newbery Honor three times in three different decades, for her novels Moccasin Trail (1952), The Golden Goblet (1962), and The Moorchild (1997). A Really Weird Summer (1977) won an Edgar Award for Best Juvenile Mystery from the Mystery Writers of America. McGraw had a very strong interest in history, and among the many books she wrote for children are Greensleeves, The Seventeenth Swap, The Striped Ships and Mara, Daughter of the Nile. A Lewis Carroll Shelf Award was given to Moccasin Trail in 1963.
McGraw also contributed to the Oz series started by L. Frank Baum; working with her daughter, graphic artist and librarian Lauren Lynn McGraw (Wagner), she wrote Merry Go Round in Oz (the last of the Oz books issued by Baum's publisher) and The Forbidden Fountain of Oz. The actual writing of the books was done entirely by Eloise; Lauren made story contributions significant enough for Eloise to assign her co-authorship credit. McGraw's The Rundelstone of Oz was published in 2000 without a credit to her daughter.
Gina Wickwar credited McGraw with help in the editing of her book The Hidden Prince of Oz (2000).
McGraw lived for many years in Portland, Oregon before dying in late 2000 of "complications of cancer." She was married to William Corbin McGraw, who died in 1999. They had two children, Peter and Lauren.