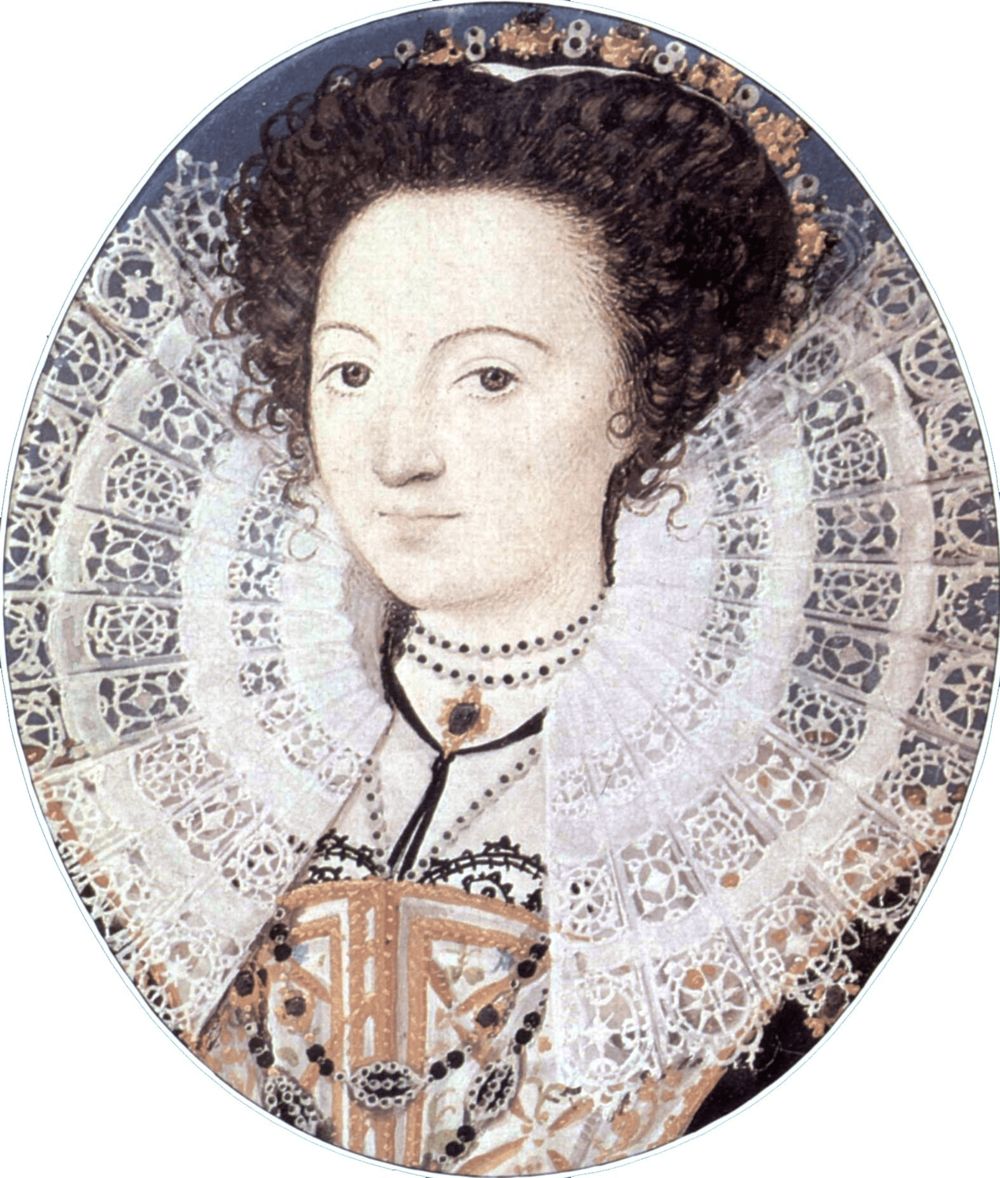 Emilia Lanier (also spelled Aemilia (or Amelia) Lanyer) (1569–1645), née Bassano, was a British poet in the early modern English era. She was the first Englishwoman to assert herself as a professional poet through her single volume of poems, Salve Deus Rex Judaeorum (1611).
Born Aemilia Bassano, Lanier was a member of the minor gentry through her father's appointment as a royal musician. She was further educated in the household of Susan Bertie, Countess of Kent. After her parent's death, Lanier was the mistress of Henry Carey, 1st Baron Hunsdon, first cousin of Elizabeth I of England. In 1592, she became pregnant by Carey and was subsequently married to court musician Alfonso Lanier, her cousin. She had two children, but only one survived into adulthood.
Lanier was often forgotten for centuries, but scholarship about her work has increased dramatically in recent decades. She is now remembered for her contributions to English literature through her groundbreaking publishing of Salve Deus Rex Judaeorum. She is also noted as one of the first feminist writers in England as well as the potential "dark lady" of Shakespearean myth. Lanier's story has recently been reimagined in a new play by Morgan Lloyd Malcolm titled Emilia; the production was first staged at Shakespeare's Globe Theatre on 10 August 2018.