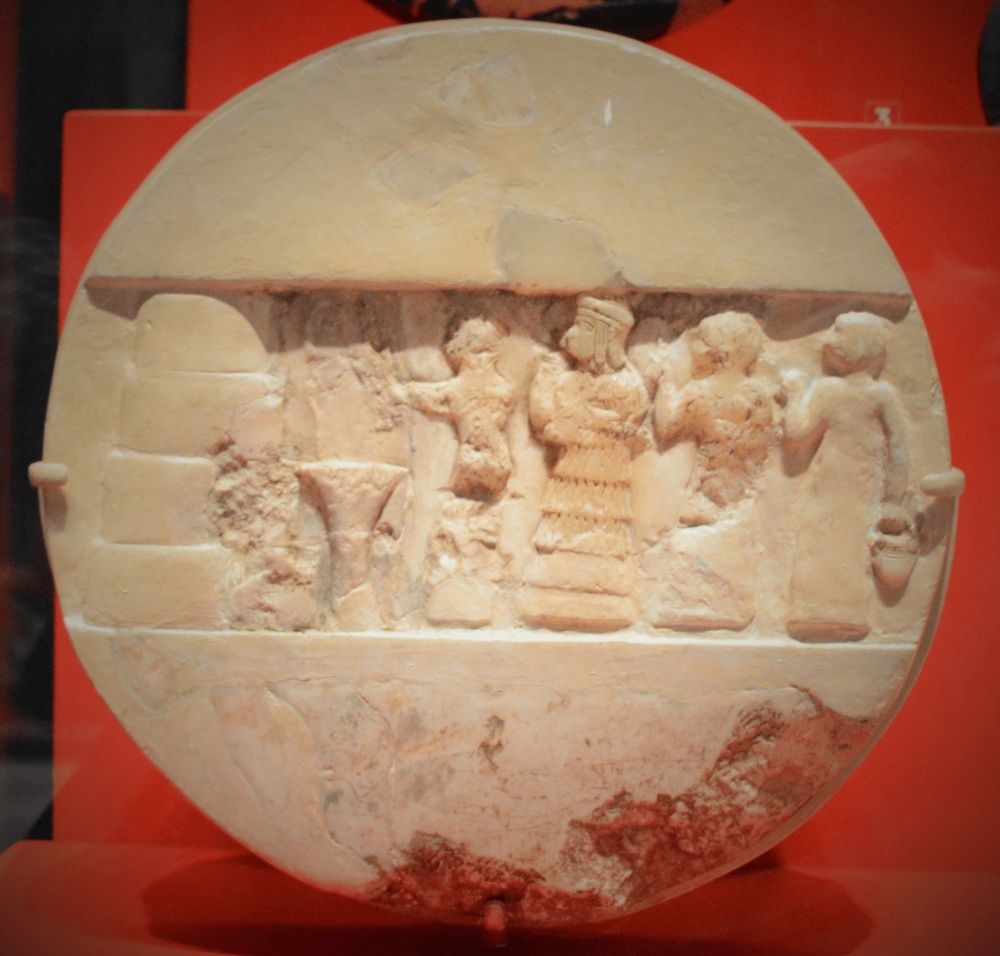 Enheduanna (Sumerian: 𒂗𒃶𒌌𒀭𒈾, also transliterated as Enheduana, En-hedu-ana, or variants; fl. 23rd century BC) is the earliest known poet whose name has been recorded. She was the High Priestess of the goddess Inanna and the moon god Nanna (Sin). She lived in the Sumerian city-state of Ur.
Enheduanna's contributions to Sumerian literature, definitively ascribed to her, include several personal devotions to Inanna and a collection of hymns known as the "Sumerian Temple Hymns". Further additional texts are ascribed to her. This makes her the first named author in world history.
She was the first known woman to hold the title of EN, a role of great political importance that was often held by royal daughters. She was appointed to the role by her father, King Sargon of Akkad. Her mother was probably Queen Tashlultum. Enheduanna was appointed to the role of High Priestess in a shrewd political move by Sargon to help secure power in the south of his kingdom, where the City of Ur was located.
She continued to hold office during the reign of Rimush, her brother, when she was involved in some form of political turmoil, expelled, then eventually reinstated as high priestess. Her composition 'The Exaltation of Inanna' or ‘nin me šara’ details her expulsion from Ur and eventual reinstatement. This correlates with 'The Curse of Akkade' in which Naram-Sin, under whom Enheduanna may have also served, is cursed and cast out by Enlil. After her death, Enheduanna continued to be remembered as an important figure, perhaps even attaining semi-divine status.