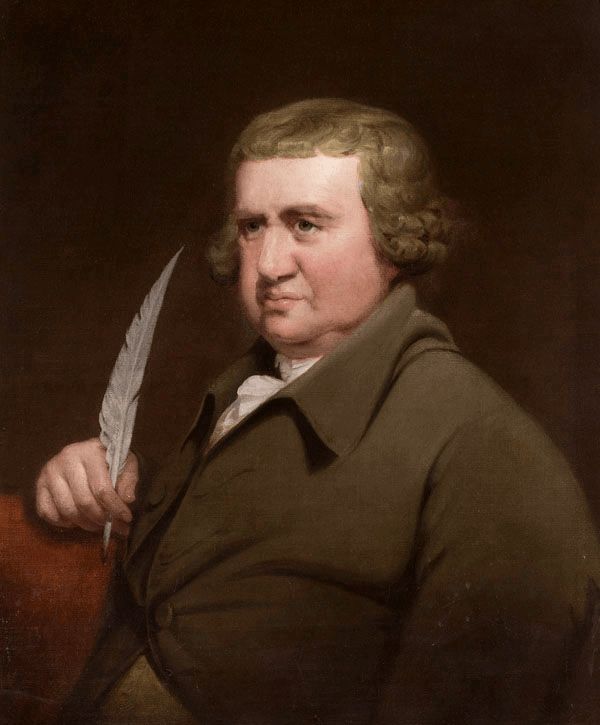 Erasmus Darwin, who lived 1731–1802 his descendants with the same name Erasmus Darwin (disambiguation) Erasmus Darwin (12 December 1731 – 18 April 1802) was an English physician. One of the key thinkers of the Midlands Enlightenment, he was also a natural philosopher, physiologist, slave-trade abolitionist, inventor and poet.
His poems included much natural history, including a statement of evolution and the relatedness of all forms of life.
He was a member of the Darwin–Wedgwood family, which includes his grandsons Charles Darwin and Francis Galton. Darwin was a founding member of the Lunar Society of Birmingham, a discussion group of pioneering industrialists and natural philosophers.
He turned down an invitation of George III's to become a physician to the King.