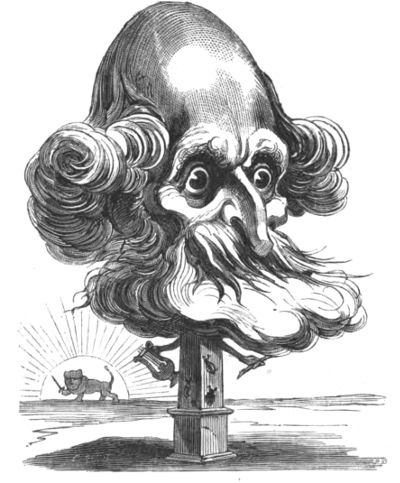 Étienne-Paulin Gagne, known as Paulin Gagne (June 8, 1808 – August 1876) was a French poet, essayist, lawyer, politician, inventor, and eccentric whose best known poem, The Woman-Messiah, is among the longest poems in French, or any language. The poem is 25,000 verses (60 acts and 12 songs) and is notable for its 24th act entitled Bestiologie which enumerates the advantages that a citizen of Paris would have by marrying the animals of the Jardin des Plantes. He is also notable for proposing "Anthropophagy" at a public meeting and offering himself as food to starving Algerians.