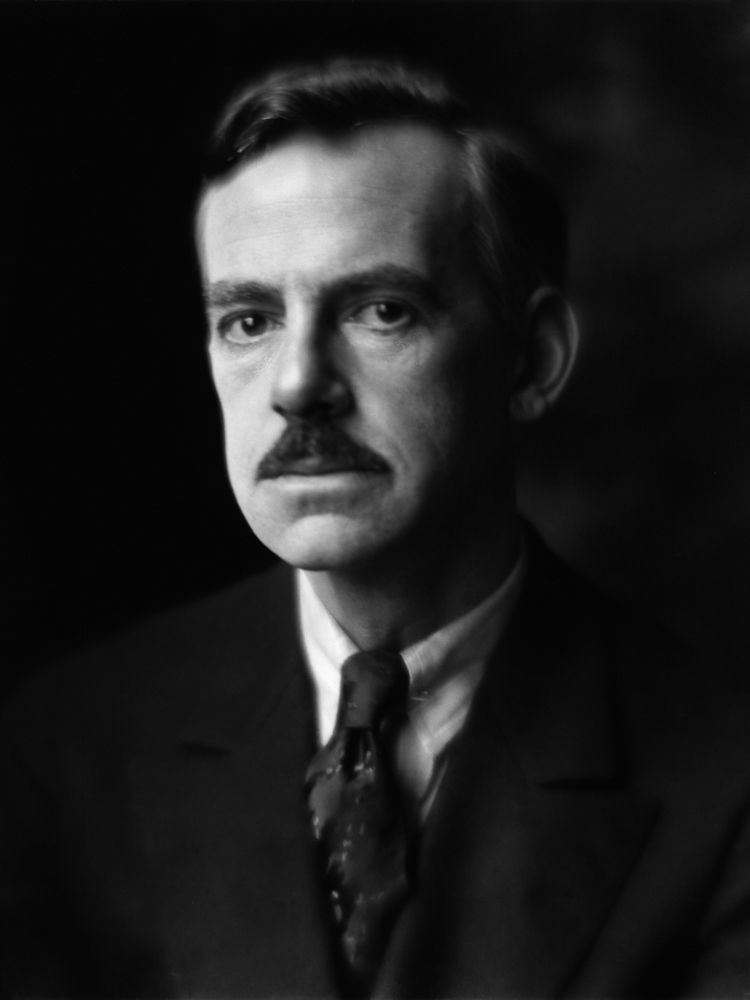 Eugene Gladstone O'Neill (October 16, 1888 – November 27, 1953) was an American playwright and Nobel laureate in Literature. His poetically titled plays were among the first to introduce into U.S. drama techniques of realism earlier associated with Russian playwright Anton Chekhov, Norwegian playwright Henrik Ibsen, and Swedish playwright August Strindberg. The drama Long Day's Journey into Night is often numbered on the short list of the finest U.S. plays in the 20th century, alongside Tennessee Williams's A Streetcar Named Desire and Arthur Miller's Death of a Salesman.
O'Neill's plays were among the first to include speeches in American English vernacular and involve characters on the fringes of society. They struggle to maintain their hopes and aspirations, but ultimately slide into disillusionment and despair. Of his very few comedies, only one is well-known (Ah, Wilderness!). Nearly all of his other plays involve some degree of tragedy and personal pessimism.