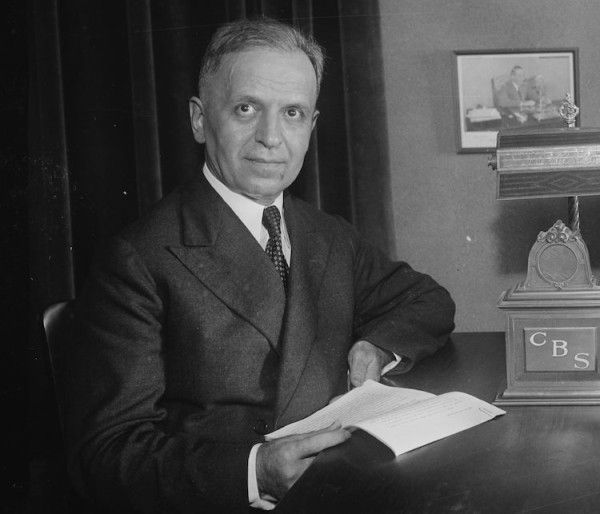 Faïk Bey Konitza (Faik bej Konica, March 15, 1875 – December 15, 1942), born in Konitsa, was one of the greatest figures of Albanian culture in the early decades of the twentieth century. Prewar Albanian minister to Washington, his literary review, Albania, became the focal publication of Albanian writers living abroad. Faik Konitza wrote little in the way of literature, but as a stylist, critic, publicist and political figure he had a tremendous impact on Albanian writing and on Albanian culture at the time.