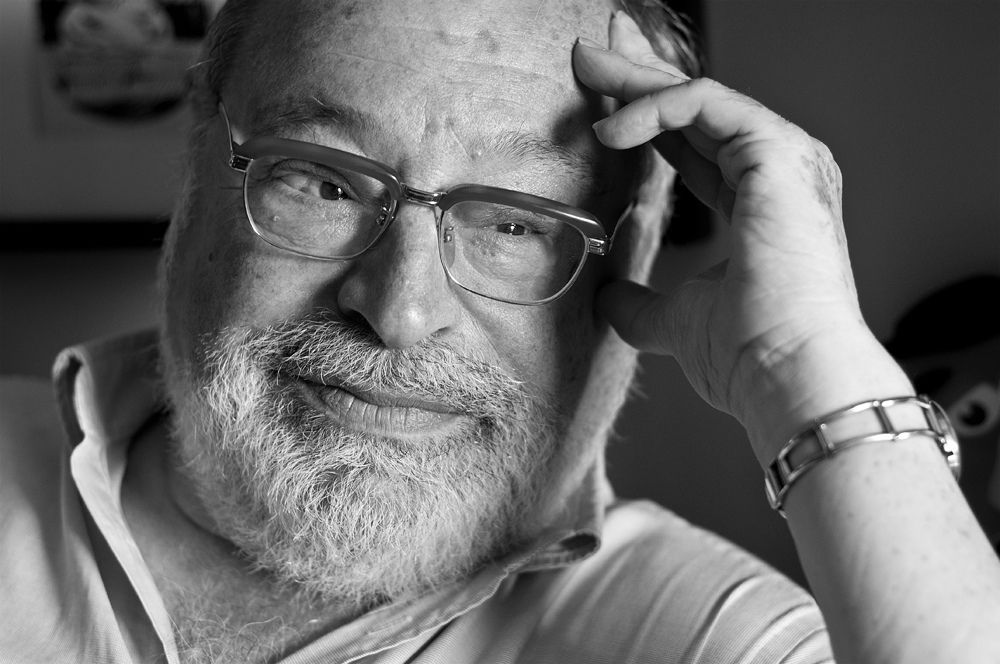 Fernando Fernández-Savater Martín (born 21 June 1947 at Basque city of San Sebastián) is one of Spain's most popular living philosophers, as well as an essayist and celebrated author.
Born in San Sebastián, he was an Ethics professor at the University of the Basque Country for over a decade. Presently he is a Philosophy professor at the Complutense University of Madrid. He has won several accolades for his literary work, which covers issues as diverse as contemporary ethics, politics, cinema and literary studies. In 1990, Savater and columnist and publisher, Javier Pradera, founded the magazine, Claves de Razón Práctica.
He has taken an active part in several organizations engaged with peace in the Basque Country and against terrorism and Basque nationalism, such as Movimiento por la Paz y la No Violencia, Gesto por la Paz, Foro Ermua, and currently ¡Basta Ya!
He defines himself as an atheistic, an anglophile and a defender of the Enlightenment in the Voltaire tradition.
In November 2012 he was awarded the prestigious Octavio Paz Prize of Poetry and Essay.
He recently founded a new political party called Unión, progreso y democracia (Union, Progress and Democracy) with former socialists MP Rosa Díez, Albert Boadella and Mario Vargas Llosa in order to oppose different nationalist movements in Spanish mainstream politics. Critics have pointed out that their political outlook seems to be dominated by a strong Spanish nationalist ideology itself.