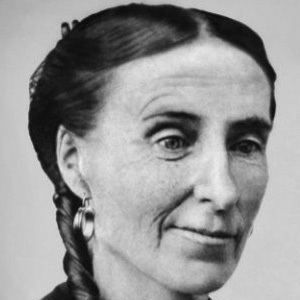 Frances Cornford née Darwin should not be confused with her husband Francis Cornford. Frances Crofts Cornford (née Darwin; 30 March 1886 – 19 August 1960) was an English poet; because of the similarity of her Christian name, her father's and her husband's, she was known to her family before her marriage as "FCD" and after her marriage as "FCC" and her husband Francis Cornford was known as "FMC". Her father Sir Francis Darwin, a son of Charles Darwin, yet another 'Francis', was known to their family as "Frank", or as "Uncle Frank".