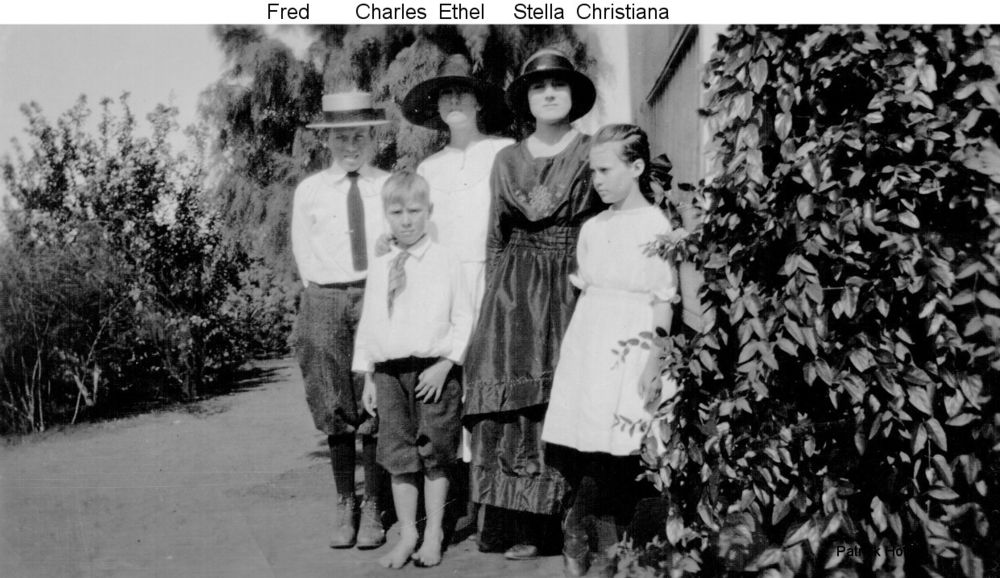 Frederick Benjamin "Fred" Gipson (February 7, 1908 – August 14, 1973) was an American author. He is best known for writing the 1956 novel Old Yeller, which became a popular 1957 Walt Disney film. Gipson was born on a farm near Mason in the Texas Hill Country, the son of Beck Gipson and Emma Deishler. After working at a variety of farming and ranching jobs, he enrolled in 1933 at the University of Texas at Austin. There he wrote for the Daily Texan and The Ranger, but he left school before graduating to become a newspaper journalist.