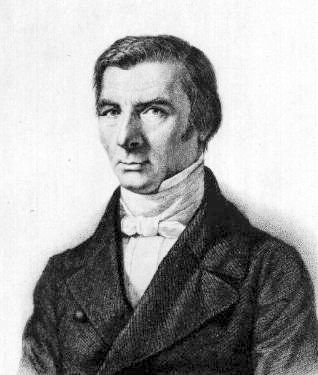 Claude-Frédéric Bastiat (ˌbɑːstiˈɑː; klod fʁedeʁik bastja; 29 June 1801 – 24 December 1850) was a French economist and writer who was a prominent member of the French Liberal School.
Bastiat developed the economic concept of opportunity cost and introduced the parable of the broken window. He was also a Freemason and member of the French National Assembly.
As an advocate of classical economics and the economics of Adam Smith, his views favored a free market and influenced the Austrian School.