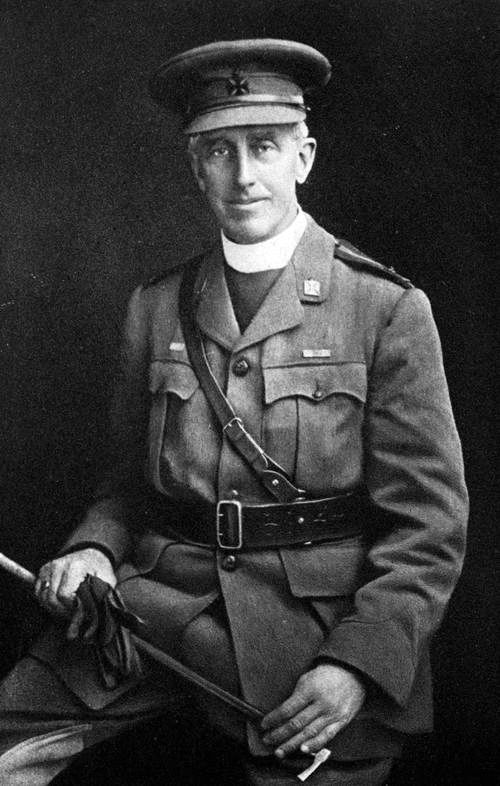 Frederick George Scott (7 April 1861 – 19 January 1944) was a Canadian poet and author, known as the Poet of the Laurentians. He is sometimes associated with Canada's Confederation Poets, a group that included Charles G.D. Roberts, Bliss Carman, Archibald Lampman, and Duncan Campbell Scott. Scott published 13 books of Christian and patriotic poetry. Scott was a British imperialist who wrote many hymns to the British Empire—eulogizing his country's roles in the Boer Wars and World War I. Many of his poems use the natural world symbolically to convey deeper spiritual meaning. Frederick George Scott was the father of poet F. R. Scott.