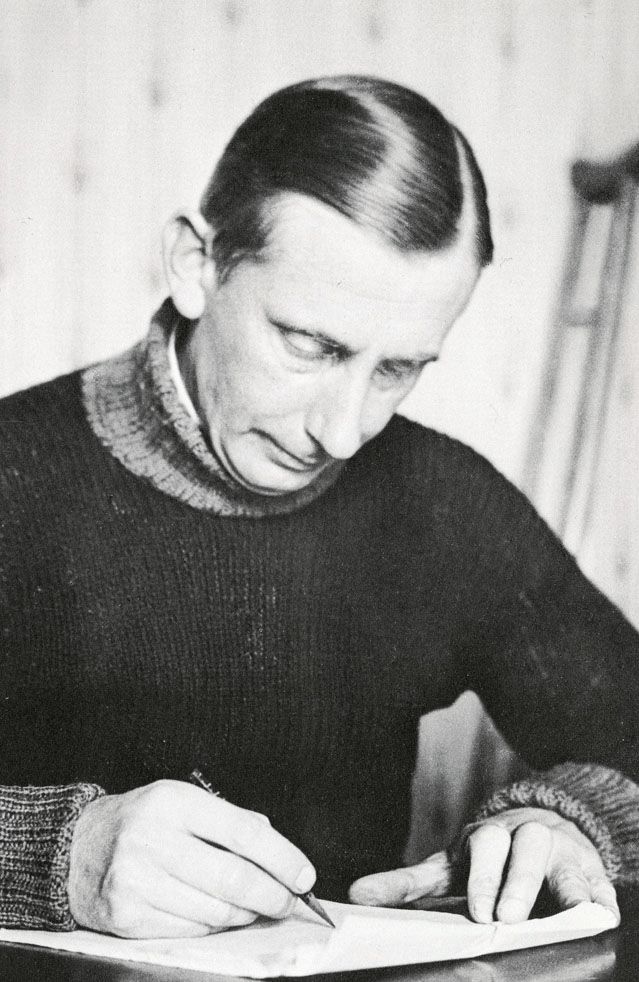 Frederick Philip Grove (February 14, 1879 – September 9, 1948) was a German-born Canadian novelist and translator.
He was a prolific translator in Germany, working under his original name Felix Paul Greve and posing as a dandy, before he left Berlin to start a new life in North America in late July 1909. Settling in Manitoba, Canada, in 1912, he became a well known Canadian fiction writer exploring Western prairie pioneer life in vibrant multi-cultural communities. A bigamist, Grove constructed his entire life as an intricate web of fact and fiction. He died in 1948 on his estate in Simcoe, Ontario, where he had resided since 1930.