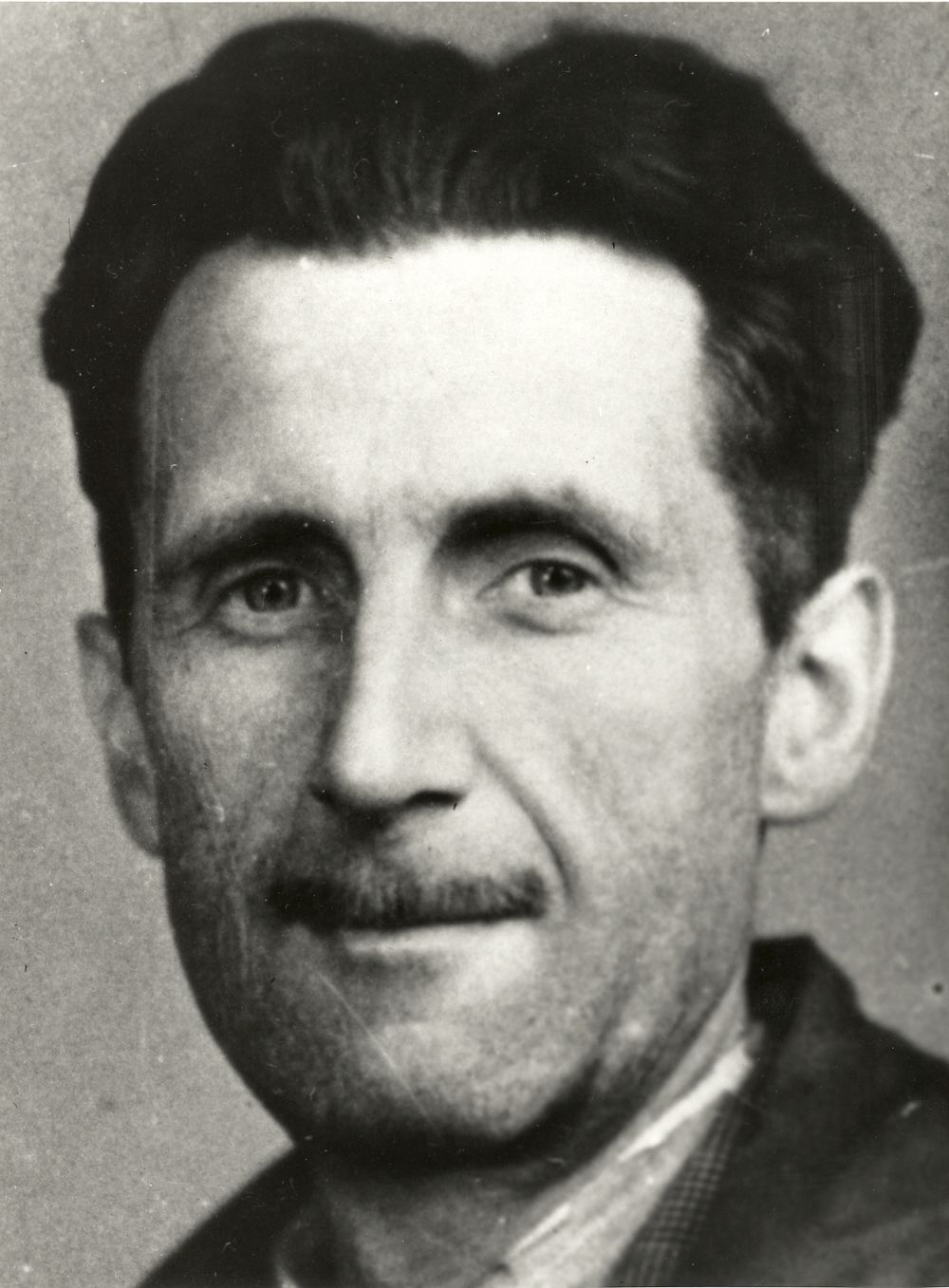 Eric Arthur Blair (25 June 1903 – 21 January 1950), better known by his pen name George Orwell, was an English novelist, essayist, journalist and critic whose work is marked by lucid prose, awareness of social injustice, opposition to totalitarianism and outspoken support of democratic socialism.
Orwell wrote literary criticism, poetry, fiction and polemical journalism. He is best known for the allegorical novella Animal Farm (1945) and the dystopian novel Nineteen Eighty-Four (1949). His non-fiction works, including The Road to Wigan Pier (1937), documenting his experience of working class life in the north of England; and Homage to Catalonia (1938), an account of his experiences in the Spanish Civil War, are widely acclaimed as are his essays on politics, literature, language and culture. In 2008, The Times ranked him second on a list of "The 50 greatest British writers since 1945".
Orwell's work continues to influence popular and political culture and the term "Orwellian"—descriptive of totalitarian or authoritarian social practices—has entered the language together with many of his neologisms, including "Big Brother", "Thought Police", "Room 101", "memory hole", "newspeak", "doublethink", "proles", "unperson" and "thoughtcrime".